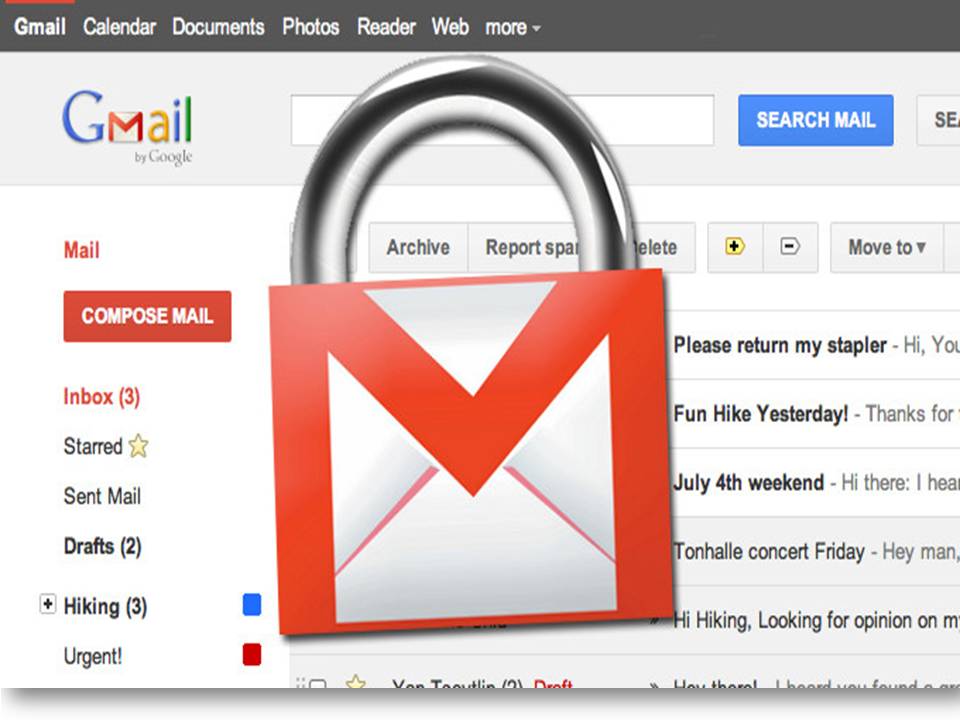 Google recently announced that users will be able to web stream video attachments.

If you’re a regular Gmail users, then you might have noticed by now that the only way to view a video attachment send to a friend or co-worker is to download the whole thing on your local drive and to open it using your favorite media player. Well, hold on to your Gmail credentials, folks, because Google has a surprise in stock for you.

According to a statement released by the big kahuna of computer and mobile technology, Gmail account owners will now be able to stream the content of a video attachment directly from the e-mail, without having to download the whole thing on your computer or mobile device. Sounds great, doesn’t it?

But, wait, because there’s more. During the same statement, Google even mentioned something about the quality of the new web streaming system implemented for Gmail. Since its system is based on the same platform as many video hosting websites, such as YouTube, it will be able to preserve the quality of the original video during the streaming session.

Basically, this means that the new streaming for video attachments overhaul will not compress the video’s quality for the sake of space. So, the next time you friends, co-workers or family members send you a video clip via e-mail, you will be able to view its contents without having to download the whole thing.

Now, according to Google’s statements, the new upgraded should start rolling out on Thursday. In addition, the company said that it would take them about two weeks in order to make the service available worldwide. What more can you ask? How about some more attachment space? Well, it would seem that Google’s got that covered, as well.

However, these are not the only things Google upgraded. It would also appear that the company is working on improving inbox productivity. As a result, all Gmail owners will now be able to work with Salesforce, PropserWorks, and Intuit QuickBooks, without having to leave their Gmail account.

To wrap it up – we have a streaming video attachments feature, increased attachments, and productivity tools integration.