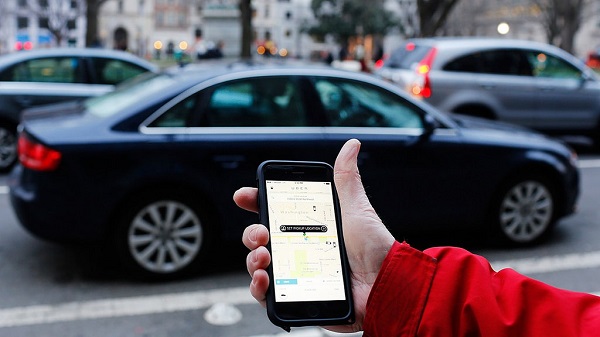 Uber is currently having one of the worst weeks for its public image. From the company’s CEO caught on camera berating a driver to a new report revealing the fact that Uber is using software known as Greyball to avoid law enforcement.

The Greyball software is being used since 2004 and it’s officially a way for the company to determine the identities of certain users and deny them service. This program was later renamed as the violation of terms of service, VTOS for short, and was designed to analyze data collected by the Uber mobile app to identify users who were in violation of the terms of service. This allowed the company to easily block the users’ ability to hail for a ride.

However, the most surprising part of the new report is that the VTOS or Greyball software was also employed to target specific law enforcement authorities and even city officials who tried to gather data about how Uber offers its service even in locations they are not supposed to.

Therefore, one of the main functions of this secretive software was to allow the company and its drivers to circumvent any sting operations meant to uncover its shady practices. However, Uber continues to state that the program was designed mostly for the protection of the drivers as well as to the benefit of code enforcers who are working together with taxi companies.

Furthermore, the new report reveals some of the ways that Uber managed to avoid law enforcement using the Greyball software. One method involved building a virtual perimeter surrounding the offices of a local authority. Another way was to have employees analyze the social media profiles of Uber users whose identities were identified, in order to determine whether or not they are part of a local regulation enforcement effort.

The report also reveals that if an Uber driver managed to accidentally pick up someone who was on the Greyball list of users, then they would be required to end the ride prematurely. Greyball has seen a lot of use in cities like Portland, where Uber was in violation of the local transportation regulations, where law enforcement were asked to hail Users and bust the drivers for still offering their services.