You are here: Home / Technology / More than 100 Play Store Android Apps are Infected with Malware 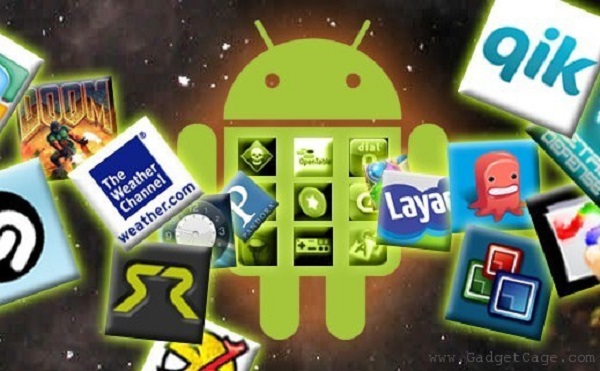 132 Android apps were found to be infected with iFrame malware.

Researchers from a security firm called Palo Alto Networks, have revealed that they discovered 132 Android apps from the Google Play Store, which are infected with malware. The apps have currently been removed.

Mobile OS developers like Google and Apple put a lot of effort in building and maintaining their users’ trust in the App Store and the Play Store, by ensuring that all the products are safe for use and do not include malware. However, considering the sheer number of apps currently available on each platform, it’s not surprising that sometimes apps infected with malware get uploaded to the store anyway and from there they reach their victims.

The latest situation involves the discovery of 132 Android apps from the Google Play store, from seven unrelated developers, which were infected with a type of malware known as iFrame. The security firm which discovered the apps in question has contacted Google, which has promptly removed the apps from the store.

Most of the apps did not see much traffic, however, one has been downloaded more than 10,000 times. The bulk of the apps mainly included design ideas from different types of projects, from furniture to deserts. While the apps were uploaded by seven different developers, the Palo Alto Networks security researchers were able to find one common denominator between all of them.

According to Xiao Zhang, Wenjun Hu, as well as Shawn Jiu, all the seven developers have an Indonesian connection. They discovered that the Android apps included hidden iFrame malware which links static HTML pages to other malicious domains. Furthermore, the apps also employed a component known as Android WebView, used to display locally stored text and images through static HTML sites.

Fortunately, none of the malicious domains to which the apps linked were active when the researchers discovered them. Furthermore, it seems that the apps were designed for Windows platforms and did not pose any real threat to Android users.

This latest case of malware-infected Android apps only serves to indicate how malicious actors have started to use mobile platforms like Android as carriers for their malware. According to the researchers, the developers of the apps were not aware of the presence of malware.