You are here: Home / Science / Overfishing Claims 90% Of Predatory Fish In Caribbean Reefs 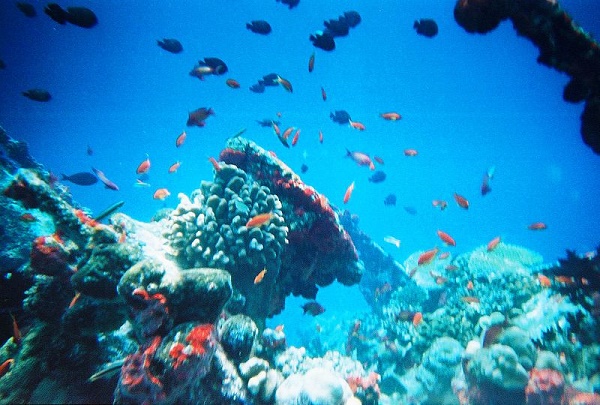 The supersites are considered the ones that have different types of fish and many predatory fish.

Researchers from the University of North Carolina completed a study that shows what can be done in order to save the Caribbean Reefs. The team of experts mentioned that the only way to save the coral reefs is to reintroduce the predatory fish that were lost.

The scientists observed that the ecosystem is damaged due to the fact that there are less and less fish. They mentioned that the coral reefs need to be transformed into supersites in order to save them. The supersites are considered the ones to house different types of fish and many predator fish.

The co-leader of the study is John Bruno. Along with his team, he managed to identify the decline of predator fish in almost 40 Caribbean coast reefs across Florida, Belize, Cuba, and the Bahamas. The researchers observed that more than 90% of predator fish were gone due to overfishing.

This is a concerning number because every species plays a role in the environment. Despite the fact that the coral reefs have lost more than 90% of their predator fish, the experts mentioned that the fish population can be recovered if they are protected.

Fishing regulations need to be enforced in order for the coral reefs to regain their fish. The team of researchers mentioned that protecting the fish can have an economic and environmental benefit. The scientists said that live sharks are worth much more than selling their meat.

The experts mentioned that a shark lives for many years and people pay money to dive and see them up close. The more sharks, the more money. If people will add up the benefits of protecting the marine animals they will see that predator fish are worth more alive. Protecting the fish will also ensure the restoration of the coral reefs.

What is your opinion about this study? Do you believe that predatory fish have an important role in the ecosystem of the coral reefs?