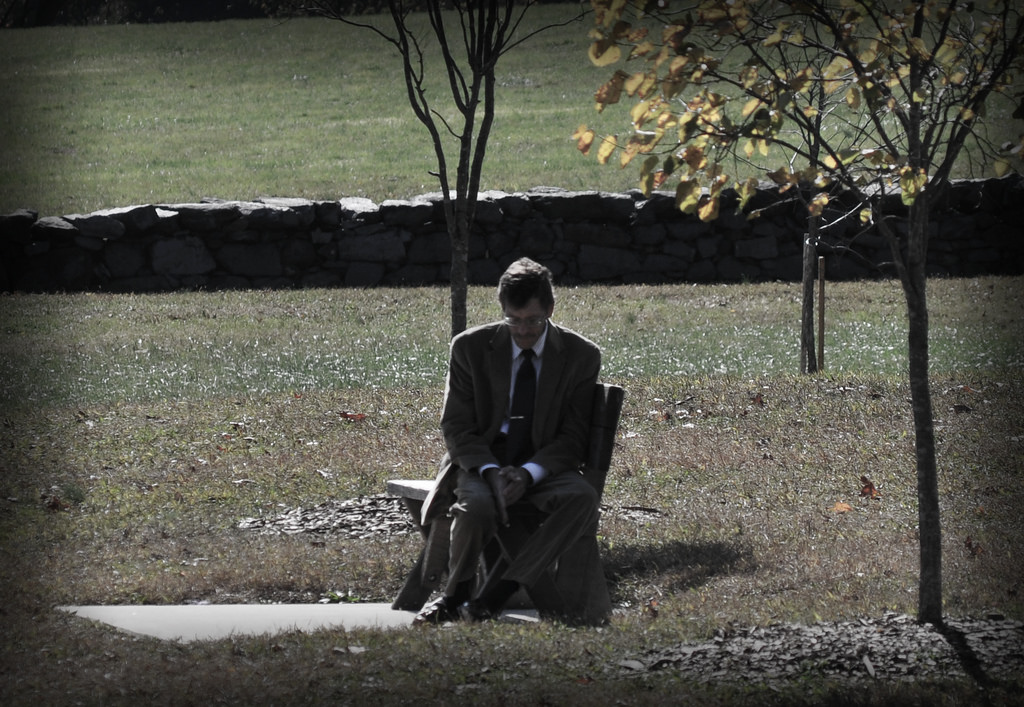 There’s no end to what can be accomplished through the means of technology. Even the gadgets we used every day can be transformed into powerful tools, which can improve our ways of life.

This fact was recently proven by a team of researchers from the Massachusetts General Hospital who managed to devise a smartphone application and accessory which can rate fertility in men, depending on the sperm’s quality.

The device can predict fertility with an accuracy of 98%, according to the study.

A team of scientists from the Massachusetts General Hospital recently declared that they were successful in deploying a device which is able to rate male fertility based on the quality of their sperm. According to the team, the ingenious and revolutionary device is adapted to smartphones, which means that anyone can use.

Their study, which was published in the journal of Science Translational Medicine, show that the need for such a device stems from the often-conflicting lab tests. As the study suggests, at the moment, the only way to see if a man is fertile or not, is to subject a sperm sample to series of time and resource-consuming lab tests, which are, more than often, either subjecting or conflictive.

The new fertility rating device is based on smartphone technology, which means that the test can be performed anywhere. So, how does it work? According to the scientists, a small device is attached to the smartphone via a micro-USB cable. The device looks a lot like a small cup. Inside, there’s a powerful microchip which has a capillary tip and a rubber bulb which handles out the testing part without consuming any battery.

Moreover, the device also features a miniature scale used for sperm count. The scale is connected to your phone via Bluetooth. It may seem like a pretty complicated device, but, according to its creators, this ingenious apparatus also comes with a partner smartphone application, which guides the users all the step of the way.

The test only takes a couple of minutes to complete, and the results are truly amazing. According to Hadi Shafiee, one of the researchers involved in the project, based on the present motility and sperm concentration guidelines laid down by the World Health Organization, the device can tell if a man is fertile or not with a 98 percent accuracy.

Although the device is still far from being commercialized, the researchers are confident that they will soon be able to make the device available to the public.