You are here: Home / Technology / Will the Legend of Zelda Breath of the Wild Receive a PC Port? 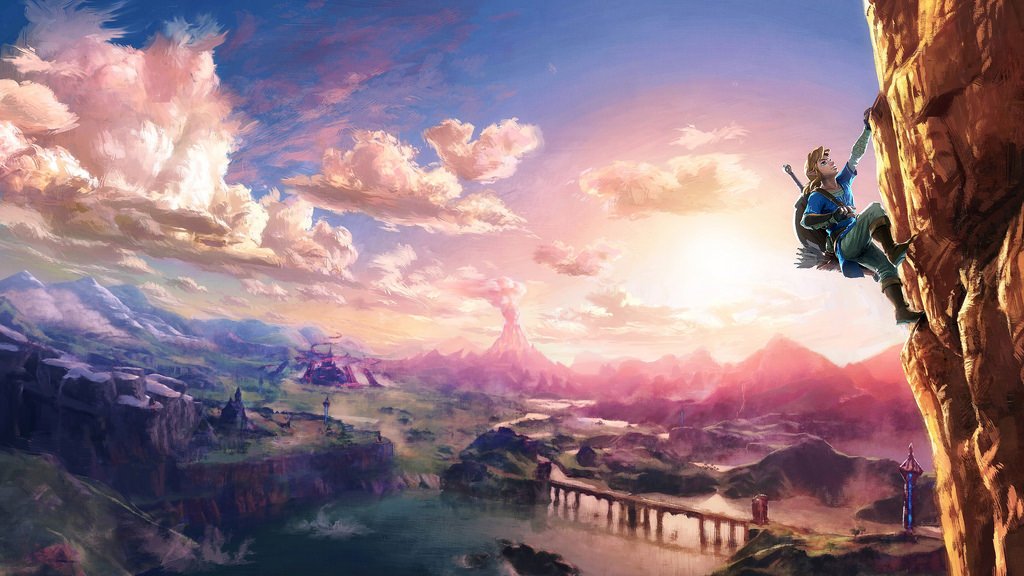 Team CEMU said that they’ve been successful in developing a PC version of Legend of Zelda Breath of the Wild.

If you’re one of the unlucky ones who did not manage to put your hands one of Nintendo’s Switch consoles, then you’re probably wondering right now if there’s any chance to play Legend of Zelda Breath of the Wild any time in the future. Well, if you are the proud owner of a PC, then we have some pretty awesome news for you. Team CEMU has recently announced that they were successful in developing a PC version for one of the coolest, most anticipated, and beloved open-world games of the decade.

If CEMU doesn’t ring a bell, here’s a few details about them. Remember that emulator which allowed you to play Nintendo or Wii U compatible games directly on your PC? Well, this is the team behind the ingenious emulator. And seeing how many PC fans are desperate to try out the new Legend of Zelda game, the CEMU team toiled for nights and day, and have finally announced via a top secret, hush-hush, online post that they were able to create a stable PC version of the game.

However, do bear in mind that it was never Nintendo’s intention to release a PC version of the game, which means that CEMU’s approach is clandestine. Well, even though we are dealing with software pirating here, we can help but feel admirative towards the team’s way of transferring the intricate Zelda universe from a Nintendo Switch console to a regular PC.

So, how’s the PC version of Legend of Zelda Breath of the Wild? Well, according to the team CEMU’s post, at the moment, CEMU emulator users will be able to explore Hyrule, engage in battle, gather all sorts of trinkets and weapons, complete quests, use shrines, and fast travel. However, they didn’t mention anything about those special skills like cooking, using runes, or others.

Unfortunately, as team CEMU pointed out, they were still not able to address the frame drop issues of the game. Currently, the game is running at a stable ten frames per second, which not even close to make the game truly playable.

But, as the post says, the team is hard at work, and they promised to offer a solution to this problem as soon as possible. In the meantime, you will be able to download and install the CEMU emulator and try out the PC version of Legend of Zelda Breath of the Wild.