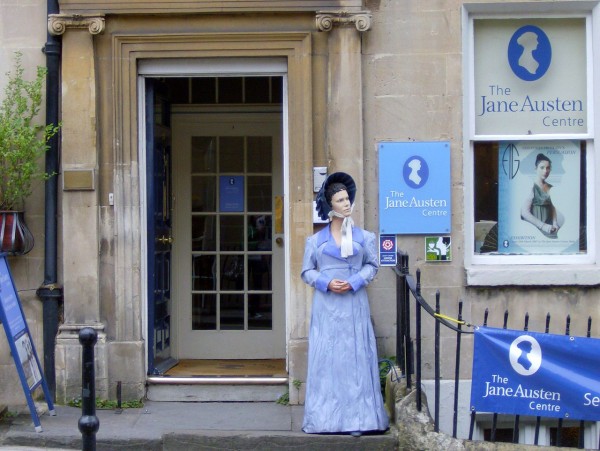 New pieces of evidence suggest that Jane Austen, famed English novelist and author of Pride and Prejudice, died due to arsenic poisoning. The theory has emerged after faint traces of the substance were found on all three of her eyeglasses.

Arsenic Was Not that Uncommon in the 19th Century

Back in the 19th century, arsenic was as present in the life of upper-class English individuals as lead is now in Flint. All water sources were contaminated with the substance, and even the most innocuous everyday objects like wrapping paper or hat ornaments were laced with arsenic.

Moreover, the poison was a well-known cure for rheumatism, most doctors prescribing small doses to patients complaining of rheumatoid pains.

What Were Austen’s Symptoms?

Many medical historians have attempted to diagnose Jane Austen in absentia. In her letters, the novelist mentioned experiencing intervals of intense fever, hyperpigmentation, joint pain, nausea, stomach aches, and fatigue. She was also wearing three different kinds of eyewear due to her cataract.

Among the various diseases with which she was diagnosed post-mortem, Addison’s disease was considered, until now, the most accurate diagnosis. It would have explained the hyperpigmentation, fever, abdominal pain, and nausea.

“I have had a good deal of fever at times and indifferent nights, but I am considerably better now and recovering my looks a little, which have been bad enough, black and white and every wrong color.”

Cancer and consumption were also taken into consideration, medical historians exploring all possibilities except arsenic poisoning. Until now, that is.

How They Reached the Arsenic Poisoning Diagnosis

As earlier mentioned, Austen used three different types of eyewear due to her advanced cataracts. The glasses, which were donated to the British Library by the writer’s descendants, were recently analyzed by a team of researchers.

It seems that all her eyewear was laced with traces of arsenic, suggesting that she had regular contact with the poisonous substance. However, due to arsenic’s popularity in the 19th century, it’s hard to tell if Austen was intentionally or accidentally poisoned.

The theory can be confirmed or infirmed without much ado. Upon her death, locks of the influential writer’s hair were distributed among members of the family, a simple analysis of these remains being able to show if Austen’s final cause of death was arsenic poisoning.