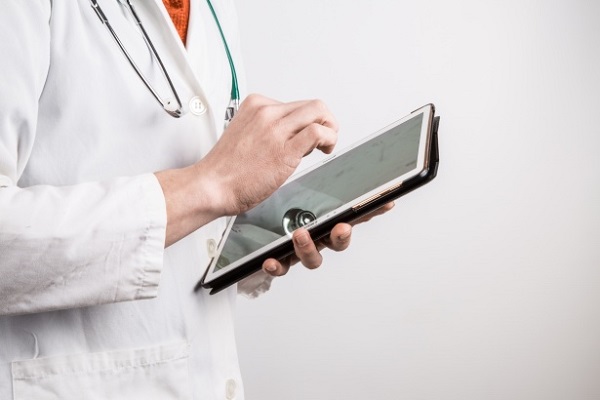 Almost every day we learn something new and incredible about how artificial intelligence, even at this early stage in its technological development can improve our lives by facilitating a complex task. The latest AI innovation comes from Google, which has managed to use machine learning algorithms to diagnose breast cancer faster than doctors.

Google has revealed that thanks to predictive analysis and pattern recognition, their AI systems were able to achieve an 89 percent accuracy in diagnosing breast cancer, compared to the 73 percent score of a human doctor. The purpose their experiment was to demonstrate the capacity to train a model with similar or exceeding performance to that of a pathologist, which also had unlimited time to examine the slides.

Accurately diagnosing breast cancer can be quite an ordeal for human pathologist as they need to examine a lot of data in order to provide an accurate diagnosis. They have to comb through massive amounts of information contained in slides of cells and tissue biopsies, while time is of the essence.

According to the company’s blog post on Google Research issued by product manager Lily Peng and technical Martin Stumpe, in the search for an accurate diagnosis, a doctor might have to go through multiple slides per patient, with each slide containing more than 10 gigapixels at a 40 times magnification. Therefore, human doctors may easily miss crucial aspects, and provide a false diagnosis.

Google sought to improve this complex task by automating the entire diagnosis process involving data analysis and pattern recognition. Using deep learning systems, the AI was soon able to identify the pathology of breast cancer by studying billions of images from the Radboud University’s Medical Center from the Netherlands.

Google optimized the AI algorithms to search for breast cancer that has spread or has metastasized, to the lymph nodes near the breast. While the AI had a much higher accuracy in detecting breast cancer than doctors, that doesn’t mean it will completely replace them. However, it will facilitate the doctor’s job in sifting through large amounts of data by highlighting the most suspicious and important images. It can also help doctors measure the tumor size more easily and accurately than before.

What do you think about the new capacity of Google AI?