You are here: Home / Technology / Authorities Remind that Pranking the Emergency Line is Dangerous 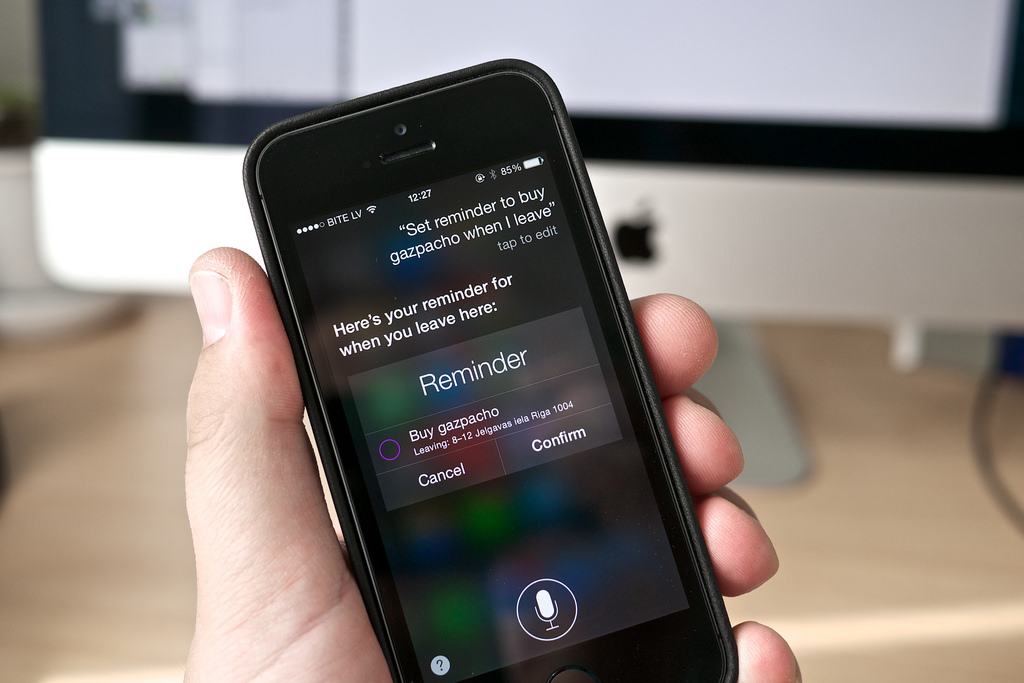 Authorities said that pranking the emergency line is dangerous and illegal.

Pulling off phone pranks is probably one of the oldest tricks in the almighty book of jests. But everyone knows that there’s a fine line between a few good laughs and putting someone’s life at risk just because you don’t have anything better to do on a Saturday evening. Lately, the US authorities have stepped up their efforts to inform the public about the dangers of prank calling the emergency line. It’s not only illegal, but it’s also a waste of precious resources which could be used to save someone’s life.

This is not the first time authorities are trying to discourage pranksters from dialing the emergency line just to make fun of the phone operator. However, a recent trend prompted the authorities to mount up their efforts.

If you are a social media enthusiast and the proud owner of one of Apple’s iPhones, then you are surely familiar with the widespread Siri 108 prank. Now, if by any chance you haven’t heard about the latest trend, allow us to tell you all about it

So, each smartphone, regardless if it’s running Android, iOS or Windows Phone, has a feature called the five-second emergency call. Basically, you press a key or use voice commands to trigger this function which in just five seconds puts you in touch with an emergency line operator.

Now, as far as iPhones are concerned, Siri, the witty and often sarcastic virtual assistant, has a similar function. For example, if you tell Siri something like “Call 911” or “Call for Help,” the 5-second feature will kick in.

According to this new prank, each time you tell Siri the number ‘108’, the virtual assistant will initiate the emergency line feature. You’re probably asking yourself right now what does 911 has to do with 108?

Well, according to Apple, this feature was first designed and tested in India. Naturally, all the phone’s features were adapted for the country, including the emergency call function. And, what do you know, the emergency number in India is 108.

Now, although Apple shipped its products to all the corners of the Earth, it decided to keep the 108 features, regardless of the country. This means that no matter where you are, once you tell Siri 108, it will automatically dial your regional emergency line.

Why is this prank not funny? Well, probably because there might be someone in danger out there and the 911 operator who could help him has to deal with you first.