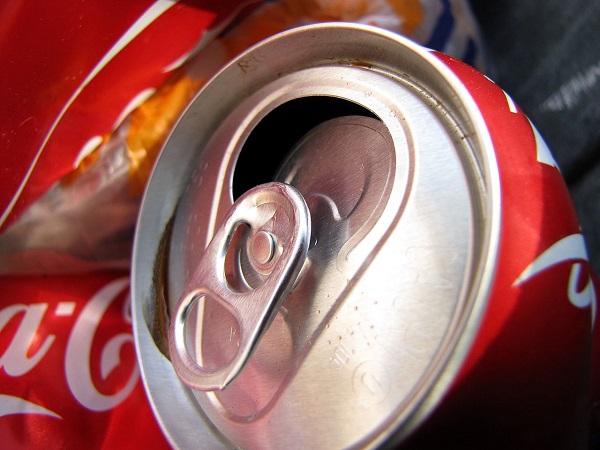 The Irish police is currently investigating how human feces contaminated an entire shipment of Coke cans produced by a Coca Cola plant in Northern Ireland. The Police Service of Northern Ireland said Tuesday that investigators found human waste in multiple cans manufactured at the Helllenic Bottling Company in Lisburn.

No Affected Cans Reached the Shelves

The soft drinks maker reportedly halted night-time processing several days ago when the machinery became clogged with human poop. The company said it has impounded all the contaminated products and no affected cans reached the shelves. The bottling plant receives the cans without tops, fill them with the sugary drink, and seals them.

The PSNI said its investigators are looking into the incident in Lisburn. The police said the probe was “at an early stage” and refused to provide more details on an ongoing investigation.

Coca-Cola recently told an Irish newspaper that it takes the quality of its products “extremely seriously.” The firm also said that they were aware of the Lisburn incident and that they were cooperating with the local police to get to the bottom of the mishap.

The soft drinks giant added that they have spotted the problem thanks to a “robust quality procedure.” The contaminated cans will reportedly not be sold. Coca-Cola also underlined that the incident was “isolated” and consumers should not be concerned about the quality of the products currently on sale.

The United Kingdom’s Food Standards Agency confirmed none of the contaminated products reached Irish stores. The agency disclosed the ongoing investigation involved multiple agencies including the PSNI, the city council, and the city’s the environmental health unit.

Coca Cola’s Other Troubles in the U.K.

Last year, Coca Cola had troubles with U.K. authorities when British lawmakers planned to set a sugar tax to curb obesity. Under the plan, the prices of soft drinks were supposed to rise and thus discourage buyers from consuming  added sugar in excess.

According to leaked emails this year, Coca Cola is spearheading a “secret war” against the kingdom’s sugar tax. According to the British media, one of the company’s executives said a campaign against the new levy was “underway”.

The U.S.-based sugary drinks giant reportedly met with the U.K.’s most powerful civil servant and the Treasury Secretary in a push to defeat the tax, which adds 24p to the price tag of each 33-fl-oz bottle of Coke starting 2018.
Image Source: Wikimedia