You are here: Home / Science / Cheerios Is Trying to Save the Bees 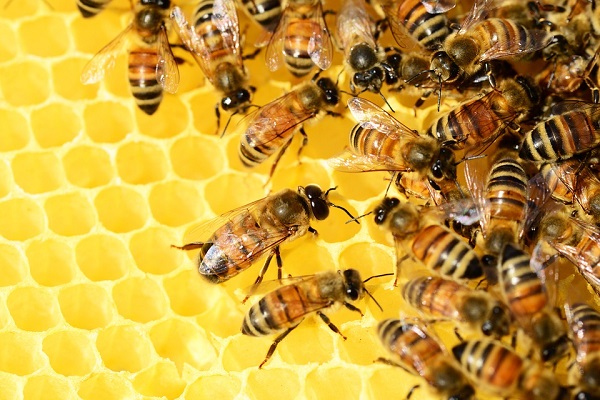 Famous cereal manufacturer, General Mills, is currently trying to save the bees by including packets of wildflower seeds in their Cheerios boxes. The company sent over 1.5 billion wildflower seeds all across the country, instructing recipients to plant them in bee-friendly environments.

The Bring Back the Bees Campaign Is Not Supported by Experts

The Bring Back the Bees campaign is meant to replenish the honeybee population by planting more wildflowers throughout the country. While the concept is ok, some environmental experts argue that the 1.5 billion flowers could damage local ecosystem.

According to the critics, if the seeds had been tailored to every region, the campaign would have been successful, but in this case, the wildflowers could overtake some ecosystems, causing even more damage.

For example, the forget-me-not, which is one of the flowers included in the packages, was recently banned in Massachusetts, the state labeling it as a “noxious weed.” Moreover, the southern states have issued a ban for the California poppy, the yellow flower having the tendecy to overtake entire regions. The plant is also included in the seed mix.

Others argued that Cheerios didn’t do their homework at all, the seed sachets including plants that are not native to the United States at all. Experts believe that the Bring Back the Bees campaign will not only fail to rekindle the number of American honeybees, but it will also cause unrepairable damage to local ecosystems, weeds taking over beneficial native plants.

After critics started attacking the company’s initiative, General Mills emitted an official statement mentioning that only non-invasive flowers were selected, the wildflowers causing no damages, no matter the area of the country where they are planted.

The company chose plants which are capable of producing plenty of nectar, thus attracting bees. According to General Mills, the sachets include annual, biennial, and perennial plants that grow throughout the season, coloring the fields with an impressive pallete.

The official mascot for the honey-flavored cereal brand is a honey bee. By removing Buzz’s image from the cereal boxes and sending 1.5 billion flower seeds throughout the country, Cheerios is trying to raise awareness of the status of the American honeybee, the insect being close to extinction due to disease, the use of pesticides, and climate change.