You are here: Home / Health / Cats are Not as Antisocial as We Believe, New Study Suggests 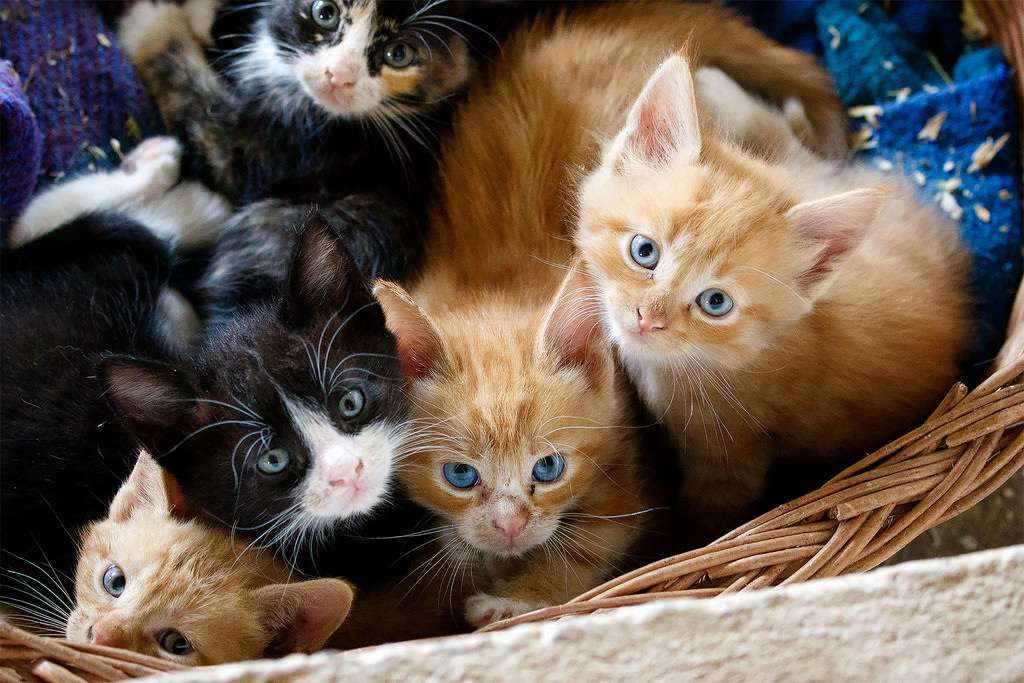 New study shows that cats are very affectionate and quite eager to spend more time with you.

Is your cat waking you in the middle of the night for no reason or bringing you cute little vermin she killed? Don’t worry too much about that because, according to a new animal behavior study, cats have a very special way of showing their affection and, more surprisingly, they are thinking more than we are led to believe.

The new study from the State University of Oregon proves that cats prefer human companionship over food. As startling as this statement might sound, considering that most cat owners know what it’s like to be woken up at three in the morning just to fill up the food bowl, it would appear that cats are not that antisocial after all.

Kristyn Vitale Shreve, the study’s author, and her team of researchers have also discovered that under those fluffy layers of sheer evilness, cats can be as affectionate as dogs, minus the “come here, boy” and “let’s take a bath” parts.

To uncover just how much cats care about their human owners (or favorite slaves), Shreve and her team asked the help of several cat owners and, of course, the local cat shelter. For a couple of hours, one or more felines were locked inside a specially designed chamber.

The cats had no food, only a fresh bowl of water, and not kind of toys to pass the time. After the time had expired, the owners were asked to enter the room and to interact with their companions. Baffling enough, the cats didn’t mind the fact that their humans returned empty-handed (without any food), and just went to meet them and play with them.

At the end of the experiment, Shreve and her team argued that although cats are known to respond better to food-based stimuli, the chamber test showed that cats are more willing to give up fantasizing about food and world domination just to spend some time with their favorite slaves.

Also, felines have a unique of saying that they care about us and that they like to spend some time with their owners. For instance, you can tell if your cat loves by the way she’s holding her tail. When the cat’s tail is fluffed at the base and slightly quivered at the end, it means that she likes you very much and feels safe around you. The same thing applies to other cat-like behaviors such as couch-scratching, bringing dead animals into bed, blinking real quick when looking at you, kneading, and, of course, purring.