You are here: Home / Health / 11-Year-Old Girl Ended Up with Third-Degree Burns After Making Homemade Slime 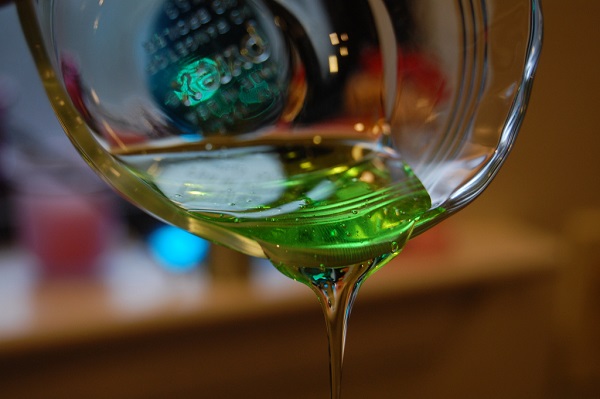 An 11-year-old girl from Massachusetts suffered third-degree burns on both hands after making slime during a sleepover. This was not the girl’s first attempt at making the home-made toy, the fifth-grader having made slime numerous times before, selling it at school.

The 11-year-old girl was at a sleepover, making homemade slime with her friends as she has so many times before. However, something in this particular batch of slime was different as, during that night, Kathleen woke in terrible pain, her hands covered in blisters. The girl was taking to the South Shore Hospital immediately.

According to her doctors, the five-grader suffered third-degree burns after prolonged exposure to the substance’s main ingredients. This is the first case of injury due to a homemade recipe for slime, the concoction being a favorite science project among children Kathleen’s age.

Siobhan Quin, the victim’s mother, is taken aback by the incident, blaming herself for her daughter’s misfortune. She declared that:

“I encouraged it, bought all the stuff, and then when they were gone, I bought more. She was a little scientist. […] I feel like the worst mother.”

Quin is not the worst mother, as making slime is a popular pastime among children. Moreover, the gooey concoction is currently a social media star, children mixing it with everything from glitter to small plastic critters.

Homemade slime contains three basic ingredients: Borax, Elmer’s Glue, and water. The gelatin-like substance has gained so much popularity that it had become a go-to party favor or a must-have seasonal decoration. Due to its volatility, slime can be adapted to any holiday from Christmas to Easter, and even Halloween.

The phenomenal success of homemade slime managed to increase the sales of Elmer’s US with 9 percent during the first quarter of 2017. However, Newell Brands, the parent company of Elmer’s US, has nothing to fear as the glue was not responsible for the third-degree burns. Borax did.

The household cleaner is not as safe as it looks, prolonged exposure causing burns and blisters. Boric acid is even used as an insecticide, killing a wide variety of pests. According to James Dickerson, Chief Scientific Officer at Consumer Reports, borax should only be used as a household cleaner or an additive for laundry detergent. Children should never be given access to the substance.