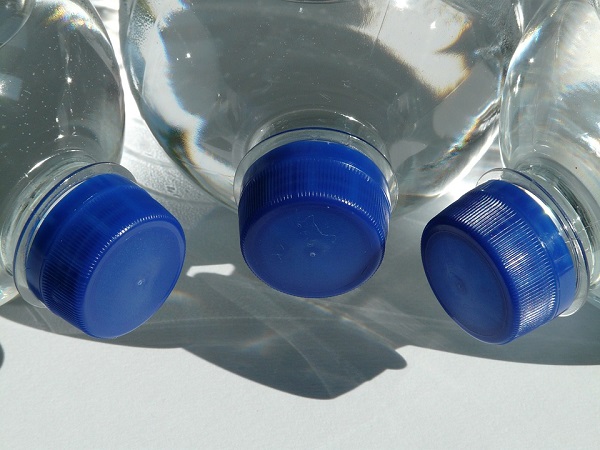 According to the latest market report, bottled water has officially topped soda. For a reported first time, water consumption rates surpassed all other beverages in the United States.

A report on the matter came from BMC. This is the Beverage Marketing Corporation. On March 09th, this released an official press release. BMC called this beverage shift a “long-term success story”. The report targets the 2016 beverages analysis. It includes both the volume growth and consumption rates.

This determined the following statistics. The total volume of bottled water increased to 12.8 billion gallons last year. In 2015, it reported an 11.8 billion same value.

According to the same BMC, the bottled water consumption rate reached around 39.3 gallons per capita.

BMC considers that the bottled water – soda relation will register a shift. As the latter has been decreasing, the former is steadily rising. Their reports show that bottled water rates have been registering an accelerated growth for three consecutive years. This upwards trend reemerged in 2010. As it is, BMC also predicted the following.

Bottled water consumption rates may exceed 50 gallons “by the middle of the next decade”.

This increase coincides with the shift towards healthier beverages and food. Over the past few years, the health ramifications of sugary drinks have become a global concern. Especially so amongst nations with high and frequent consumption rates.

In between the late 1990s and early 2000s, the U.S. quite fit this description. BMC presented a per capita soda consumption rate of over 50 gallons. And this happened routinely. However, the potential effects on health of such drinks led to a trend change. One which is trying to curb the increase of diet-related affections. These latter include health problems such as diabetes or obesity.

As it is, BMC considers bottled water as the “ultimate portable and affordable beverage”. Which also led to a new of new usage habits and occasions, according to them. A multitude of users has turned towards bottled water.

This includes consumers looking for a healthier, more natural refreshment. It also a variant for people trying to cut back on artificial sweeteners and calories. Bottled water has and will reportedly become “the norm”. Michael C. Bellas, the BMC CEO and Chairman, stated as follows.

It remains to be seen if BMC’s predictions will be met. As it is, some are asking for a water infrastructure upgrade. One that would also allow consumers to drink tap water without fear. This is according to Julie Ralston Aoki from the Healthy Eating and Active Living at the St. Paul, Minn., Public Health Law Center.