You are here: Home / Health / Baby Box Program Will Be Introduced In New Areas 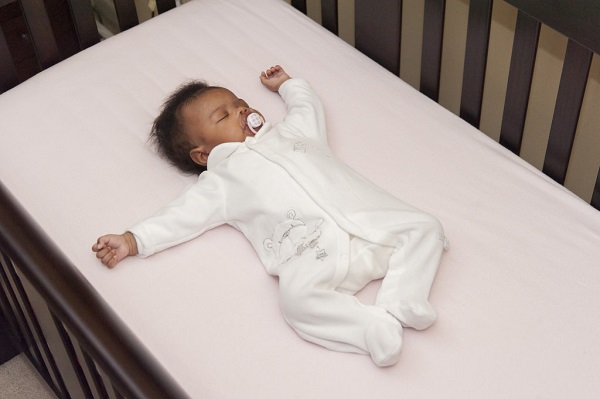 Besides New Jersey, the baby box program will now be used in Ohio and Alabama as well.

Several new states will start adopting the baby box program. This is currently already being used in New Jersey but should become available in Alabama and Ohio as well. The project was first initiated some 80 years ago in Finland. It offers, for free, the essential elements for raising a newborn. Also, it has proven its helpfulness in preventing SIDS.

The Baby Box Program And Its Components

A baby box contains several essential items such as nappies, baby wipes, and a onesie, among others. These should help the new parents go through their infant’s first few months of life. The boxes are produced by the Baby Box Co, a Los Angeles-based company.

Besides offering essential items, the baby box program has an important other role. The box in itself can be used as a crib. It does so as it offers a sturdy structure which also some with a tight-fitting sheet that covers a firm foam mattress. By sleeping in it, babies will be less likely to roll and end up sleeping on their fronts, for example. Seemingly innocent, this position might increase SIDS risks.

SIDS is the sudden infant death syndrome. One of the worst things that can happen to parents, research has yet to detect what causes this issue. Nonetheless, they have managed to trace some of its risks. Also, studies determined some useful prevention methods. One of them is the Baby Box project.

The U.S. Baby Box Program And Its Targets

New Jersey was the first U.S.-based state to officially join the program. Throughout 2017, it will reportedly be providing around 105,000 such boxes. Now, Alabama and Ohio have also joined the baby boxes initiative. This latter is planning on offering 140,000 free baby boxes. Alabama is aiming at distributing 60,000.

In the U.S., besides being given a free baby box, parents will also be encouraged to access several information sources. They can watch online videos which will provide details about SIDS. Also, they can fill in a short test on the matter. According to authorities, it will be more than just offering a baby box in which the infant can safely sleep. It will also be a way of educating the parents.

“Through education and awareness, people can make better choices and hopefully, we can see fewer children dying.”

This is according to Dr. Kathryn McCans, the chair of the New Jersey’s Child Fatality and Near Fatality Review Board. They are also part of the baby box project. Authorities consider that, even if the parents will not remember the whole information, they will still recall key points.

New parents will be receiving a free baby box as part of the initiative. These will be available to all the families across the 3 states that have a newborn. This box can either be picked up from a distribution center, or it can be mailed directly to their homes.