You are here: Home / Technology / Google Brings WebVR to Chrome 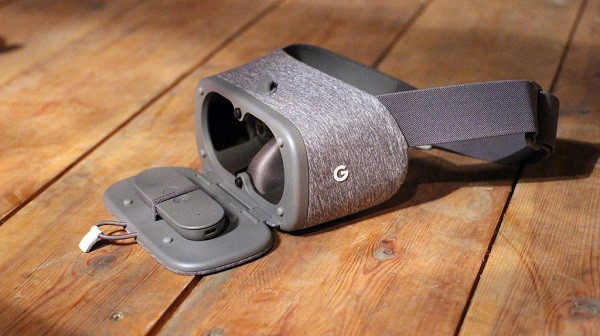 Virtual reality is gradually making steps to expand its user base. The latest feature comes from Google who has decided to launch its WebVR app for its Chrome browser. Previously, Chrome users had a hard time finding VR content or even navigating a VR page. However, thanks to the WebVR app, Google promises increased accessibility and more content for VR enthusiasts.

Until now, Chrome lacked the required mobile browser support for the WebVR app. This meant that Chrome could not actually gather any sort of data regarding the phone’s orientation and position in space or its input as a controller. This all changes with added support for WebVR, as Chrome allows users to enjoy rich VR experiences.

For example, Chrome users can navigate to a certain webpage, start the WebVR experience with just a single tap, enabling the option to navigate the page in various ways, most notably with just the rotation of their head if they are using the Google Daydream VR headset. Chrome users who don’t have a VR headset can still enjoy the rich VR environments by navigating them with their finger on a phone or their mouse on a desktop platform.

The WebVR support for Chrome was first revealed back in December 2016, when the company launched the VR API to the beta version of Chrome. Only now, is the update leaving beta and Google has started to roll it out to all interested users.

Thanks to Chrome’s support for VR, companies, developers, and all content creators will be able to create various VR experiences without the need to actually host them in a specific VR app. The new update for Chrome simply means that websites will be able to host various 360-degree videos available for all users. However, the experience is only complete through a VR headset.

The news about the wide release of the WebVR support for Chrome comes from a Google blog post. The company also revealed some of the early partners in this endeavor, such as Matterport, PlayCanvas, and SketchFab.

Currently, the feature only supports the Daydream headset, but Google has plans to add support for other VR headsets in the near future.