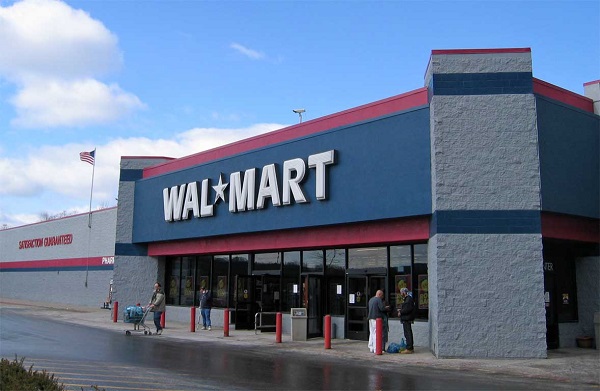 Traditional retailers like Walmart are having a hard time competing with online retailers like Amazon, mostly due to the great perk of Amazon prime which allowed customers to have incredibly fast shipping. However, now Walmart has announced that will offer free and faster shipping on over 2 million select items, with no membership fee requires.

Previously, Walmart tested out a program named ShippingPass designed as a low-cost alternative to Amazon Prime, which cost around $49, less than half of Amazon’s program. The Walmart service initially promised a three-day shipping, but Walmart was able to close the gap with Amazon and offer two-day shipping in the spring of 2016.

Now, it seems that Walmart has decided to scrap the ShippingPass service and instead of going with a more generalized offer of offering free, two-day shipping on around 2 million products, without any membership fee like the ones included in Amazon Prime or its previous ShippingPass service. All the items eligible for faster shipping will be flagged on its website.

However, the benefit of not requiring to be a member of any subscription program is reduced because the free shipping is only available after a minimum purchase requirement of $35. The initial threshold for free shipping was $50. If you still prefer to pick up your own items from a specific store that you have ordered online, you can do so for free without being required to meet a certain purchase limit.

Walmart has revealed that the same-day store pickup service continues to be available for customers at over 4,600 stores, while online grocery pickup is only available in 600 stores in the United States, but the company has stated that the service will be further expanded this year.

If you were a member of the ShippingPass service, Walmart has stated that all customers will receive a refund of their membership free, as the program is no longer required to receive free and faster shipping.

The news of the new shipping service was announced by Marc Lore, the CEO of Walmart US E-commerce, and the founder of Jet.com which was acquired by Walmart. Although Jet continues to operate as an independent brand within the company, the new service is the result of its integration Walmart strategy.