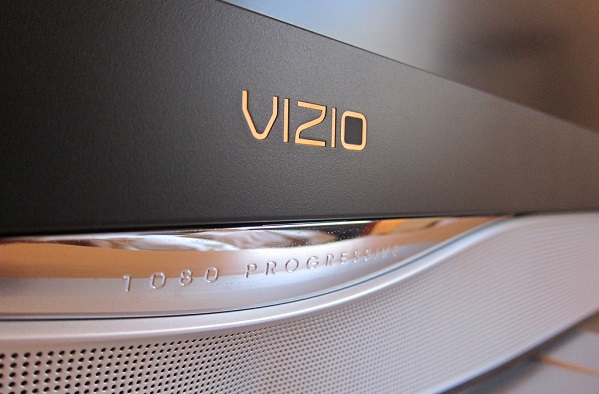 Vizio Smart TVs were spying and tracking viewer habits of their users.

Thanks to the increasing number of smart devices and the whole concept of Internet of Things, companies which make these products collect a lot of our personal and behavioral data. While the data is used to improve the service for your needs, it can also be quite tempting to sell it to third parties.

It seems that this was the case with the Vizio Smart TVs, which collected the viewing data of its users and the company decided to sell it to other companies interested in it. As a result of their actions, the FTC filed a lawsuit which Vizio decided to settle for $2.2 million.

The lawsuit against the practice of using Vizio Smart TVs to secretly collect and sell viewer data was brought by not just the FTC but the Attorney General of New Jersey as well as the director of NJ’s Division of Consumer Affairs.

The FTC detailed the findings of their investigation in a blog post which show that the company’s collection of viewer data using Vizio smart TVs was intentional. The FTC found that the company monitored every show that was being watched at every second, they also sold the IP data and other metadata like nearby Wi-Fi network, MAC addresses and more. No names were attached to the data, but almost every other personal information was including age, sex, income, marital status, education, as well as home ownership.

This is the scenario that many people and privacy advocates have warned us about in the age of the IoT. While the settlement may not seem like much, considering the probability that the company made much more money through that practice. However, the damage to their image and brand may not repairable.

The Vizio smart TVs were able to collect the viewer data under the guise of a feature known as “Smart Interactivity” which offered various program suggestions and offers. However, it does not mention anything about the intrusive viewer tracking and it didn’t even offer any real suggestions or offers. Therefore, the feature was only meant as a dummy with the purpose of tracking viewing habits right from the start.

The FTC settlement also requires that Vizio deletes all the data that it has collected up to March 2016 as well as improve its privacy practices.