You are here: Home / Technology / Toyota and Suzuki Began to Establish a New Partnership 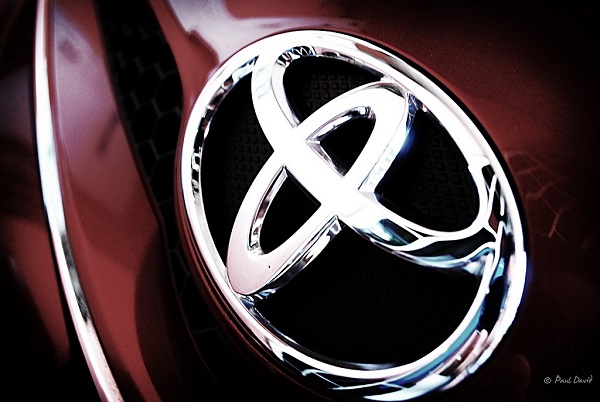 Toyota and Suzuki began talks to establish a new partnership.

The two major Japanese automakers, Suzuki Motor Corp and Toyota Motor Corp have started talks to establish a formal partnership between the two companies, as a way to advance the development of new technologies for the benefit of both.

Toyota and Suzuki initially announced in October of last year, that they are interested in holding several high-level meetings between executives in hopes of starting a partnership between their companies. The talks were held for the first time on Monday, with both companies stating that their boards would make a decision regarding the partnership later in the day. Both firms are also expected to release their earning during the third financial quarter.

Suzuki is Japan’s fourth largest automakers and mostly produces compact cars and affordable mini-vehicles which have seen tremendous success in emerging markets like India.  However, the company has struggled to keep up with the current process of research and development of the auto industry.

A partnership with Toyota, which was until a few weeks ago, the world’s largest automaker, before conceding the title to Volkswagen, would enable Suzuki to access  Toyota’s expertise in R&D.  The partnership between Toyota and Suzuki would be a mutually beneficial affair if it is established, with Toyota being interested in receiving Suzuki’s help of conquering the Indian market, in which all the previous efforts of the company to gain a significant market share have failed.

Suzuki is probably the largest player in that market, selling around half of the cars in the country. The company has a majority stake in the Maruti Suzuki India Ltd and has established a strong supply chain network in the region since the 1980s. With the help of Suzuki, Toyota is looking to develop and sell a lot more mainstream which would be tailored to the specific needs of the market.

Toyota and Suzuki would have few issues in establishing their partnership thanks to the fact that the two companies have almost no overlap in their production line-ups, except for compact cars. Furthermore, Suzuki also bought hybrid-car technology from Toyota.

What do you think about this new Toyota and Suzuki partnership? Do you own any of the companies’ cars?  Will it affect any of your future car purchases?