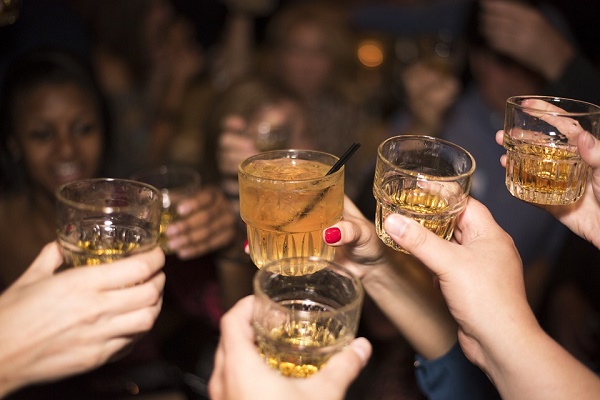 They also said that top students use drugs because they are not stimulated enough in class.

You probably believed that students who have bad grades tend to drink more and smoke pot. Apparently, this is not the case. A new study tried to find out which students are more likely to have bad habits like drinking alcohol and smoking pot.

Researchers from the University College London conducted a study that showed students with higher grades are more likely to smoke pot and drink compared with teens that have lower scores. The study showed that top students were less likely to smoke cigarettes.

The co-authors of this study are Gareth Hagger-Johnson and James Williams. They observed that top students keep these bad habits when they grew up. Many people believed that top students only experiment alcohol and pot but the study showed that the substance use continues into adulthood.

The researcher mentioned that they findings provide evidence that contradicts the theory that says top students stop smoking pot and drinking when they are grown ups. The researchers also focused on finding out why young people tend to smoke pot and drink alcohol.

Another possible explanation is that these students want to be accepted and to integrate themselves. This could be the reason for which they start to drink alcohol and to smoke pot. After that, they get used to it and continue having these habits when they are adults.

The researchers mentioned that the drinking patterns can also be influenced by parents. If their parents tend to drink regularly, the children will repeat their behavior. The specialists completed the study by showing the effects these habits have on the health of young people.

The researchers mentioned that people who drink too much and smoke cigarettes or pot have a higher risk of developing liver cirrhosis, psychiatric illnesses, and lung cancer. They also highlighted the fact that their grades might be affected.

What is your opinion about this study? Did you know that top students were more likely to drink and smoke pot?