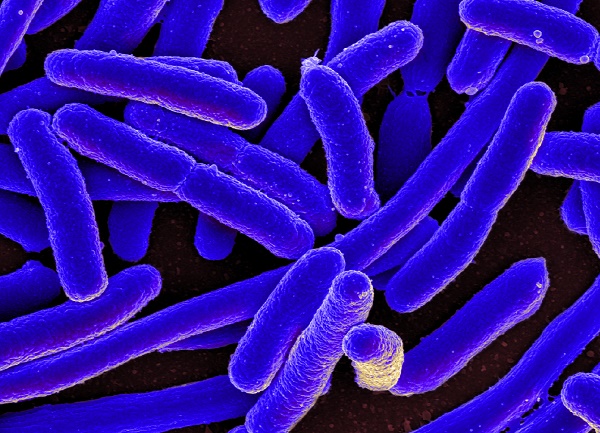 Experts warned that the misuse and overuse of antibiotics are responsible for the superbugs.

Superbugs are bacteria resistant to antibiotics. This means that they are too hard to kill. This makes them very dangerous, especially for people who have a weak immune system. A new report shows that more than 25,000 people are killed every year in the EU by these superbugs.

EU commissioners for health mentioned that the numbers of people who are killed by these antibiotic-resistant bacteria are getting bigger and bigger every year. They also said that this is a concerning matter that should be solved fast, before more people are killed.

Scientists mentioned that it is concerning to see that less dangerous bacteria, like salmonella, is now becoming a real threat for people. A recent report showed that very powerful drugs were not able to kill a type of common salmonella known as monophasic salmonella Typhimurium.

This report shows that the level of resistance of some bacteria is lower in some countries in Europe. For instance, in western and northern Europe, superbugs are not as resistant to treatment as those in Eastern Europe.

In order to destroy the resistance these superbugs have to antibiotics, there are some things that people should do. First of all, they should find alternative ways of treatments that can replace drugs. The use of antimicrobials should also be reduced.  A list of indicators that can help reduce the use of antibiotics is going to be published this year.

What is your opinion about this report? Did you know that superbugs kill so many people every year?