You are here: Home / Technology / Sony Is Launching Its 4K TV and Blu-ray Player 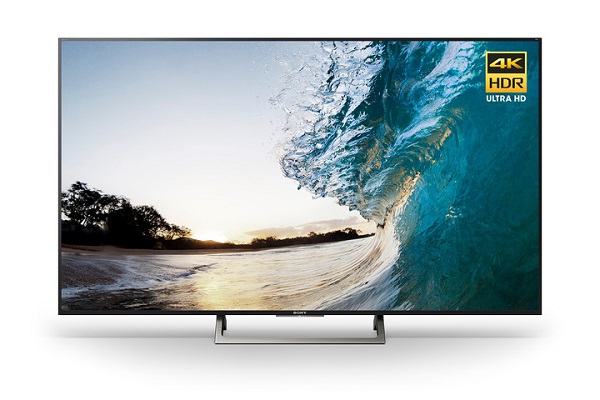 While the 3D TV may be dead, 4K TVs are just getting off the ground, as they become more accessible to larger number of consumers. In this regard, the Sony Bravia A1 OLED TV garnered a lot of attention at this year’s CES, but it’s very unlikely to be released this year. However, Sony has already unveiled the details on its 2017 4K TV line.

The company decided to unveil the technical details, availability, and pricing of the upcoming four series of LCD/LED TVs. Sony’s 2017 line of 4K HDR UHD TVs consists in the following products: the X800E/X850E, X940E/X930E, as well as the already introduced Z9D series. All the TVs in these series have been priced and they will be available in stores across the country in March 2017. They are also currently available at Best Buy for presale.

It’s up to each individual consumer to determine if the price is worth it for just a TV, but it’s important to note that the price does reflect the high-quality of the products, its features, and performance. Most of the 4K TV models will run on Google’s Android TV operating system, which will have the Google Home assistant built-in for voice commands.

In addition to the 4K TV series, Sony has also announced the launch of its first 4K Blu-ray player. The device is priced at $300 and it’s currently available on Amazon and at Best Buy for pre-sale. The UBP-X800 Blu-ray player founds itself somewhere in the middle of the pricing options for similar products from Sony’s competitors. The player offers premium audio performance thanks to its Hi-Res audio support. It also includes an HDR enhancement, playback abilities for every type of disc format. It even supports DTS:X and Dolby Atmos surround sound.

What do you think about Sony’s new 4K TV series and Blu-ray player?