You are here: Home / Uncategorized / Smart Students Are More Likely to Experience with Pot and Alcohol 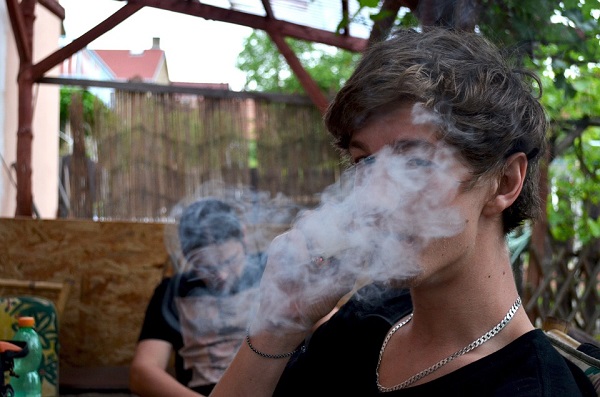 The idea that smart students only focus on productive and meaningful activities for their future, and the cool kids are the ones to enjoy the various experiences in life, may be quite antiquated. A new study has found that clever teenagers are more likely to smoke pot and drink alcohol than others in their age group.

More specifically, the study published in the journal BMJ Open, reveals that students with high scores on their exams are twice as likely as students with lower scores, to use cannabis and drink alcohol at ages between 18 to 20. However, the increased chance of indulging in marijuana or alcohol does not also apply to smoking cigarettes.

Leaving the idea that breaking some norms regarding pot and alcohol use may make someone cool, the researchers emphasize the fact that their findings should serve as a warning against the preconceived notion that low-scoring students are the only ones abusing various substances.

Furthermore, the fact that smart students are likely to get into a good college and secure a high paying job may very well be derailed by substance abuse during their teenage years. Previous studies have shown that marijuana can have negative effects on people whose brains haven’t yet reached full maturity and are still developing. Alcohol use has also been linked to a number of negative effects, from car accidents and other injuries to even poisoning and suicide.

The lead authors of the study, researchers Gareth Hagger-Johnson and James Williams, from the University College London’s Medical School, emphasize that reducing the abuse of harmful substances is important for all teenagers, no matter their academic abilities, considering the long-term health risks and consequences.

For their study, the researchers analyzed data from around 6,000 participants across England. They sorted the students into three groups based on their results from a nationwide test which they took when they were 11 years old. The scientists tracked the students over the years, requiring them to fill surveys about the use of pot, alcohol, and cigarettes, with a focus on early and late adolescence.

The study did not focus on what causes smart kids to prefer pot over cigarettes, unlike those with low score academic records.