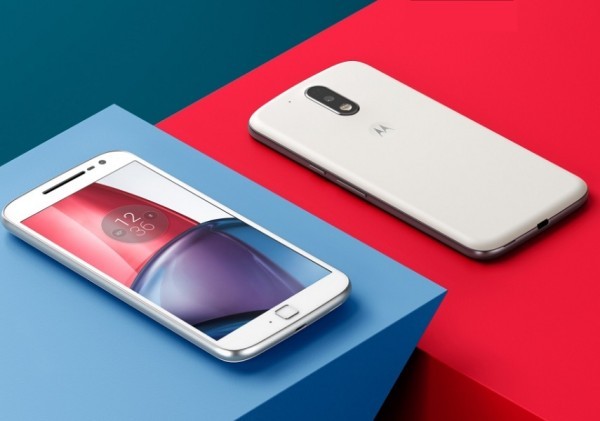 Moto G5 will be available to retail markets after MWC 2017.

As revolutionary as the smartphone age was for consumers, not all companies that held a large share of the initial phone market were able to emulate their success. Among such companies, there is Motorola, which despite releasing several models throughout the years, it never reached the popularity it once held, but that doesn’t mean it will stop trying.

The company has revealed that its Moto G5 smartphone series has received FCC approval, meaning the release in the United States is coming closer. There are also rumors that the devices will hit retail markets soon after they will be officially revealed at the Mobile World Congress 2017. This news comes from Roland Quandt, a prolific tipster in the industry.

The FCC approval comes just as a Brazilian retail site has leaked the specs of the Moto G5 smartphones. In combination with the FCC listing, we now have a relatively clear picture of the performance of both the standard Moto G5 as well as the Plus version.

The Moto G5 Plus will feature a 5.5-inch FHD 1080p display powered by a 3000 mAh battery with the TurboCharging feature. The full size of the smartphone, from corner to corner, will be 6.2-inches, with 2.9-inches wide and have a height of 5.9-inches.

Furthermore, the Moto G5 Plus is expected to come with Android 7.0 Nougat pre-installed, it will support NFC technology and Android Pay.  The previous leaks have suggested that the device will come with an octa-core Snapdragon 625 CPU, with a frequency of 2.0 GHz.

The leak on the Brazilian site revealed that the standard Moto G5 is expected to be the priced at $348, while the Plus version will retail for $471. However, it’s worth stating that this price only reflects the cost of the devices in Brazil, and may differ quite a lot when the device will eventually be available in the United States.

Although Motorola has yet to reveal the official release date of their new smartphone series, the devices will be officially unveiled on February 26, at the press event of the company during MWC 2017. Their release will very likely come in the following days in the US.

Are you interested in the new Moto G5 series?