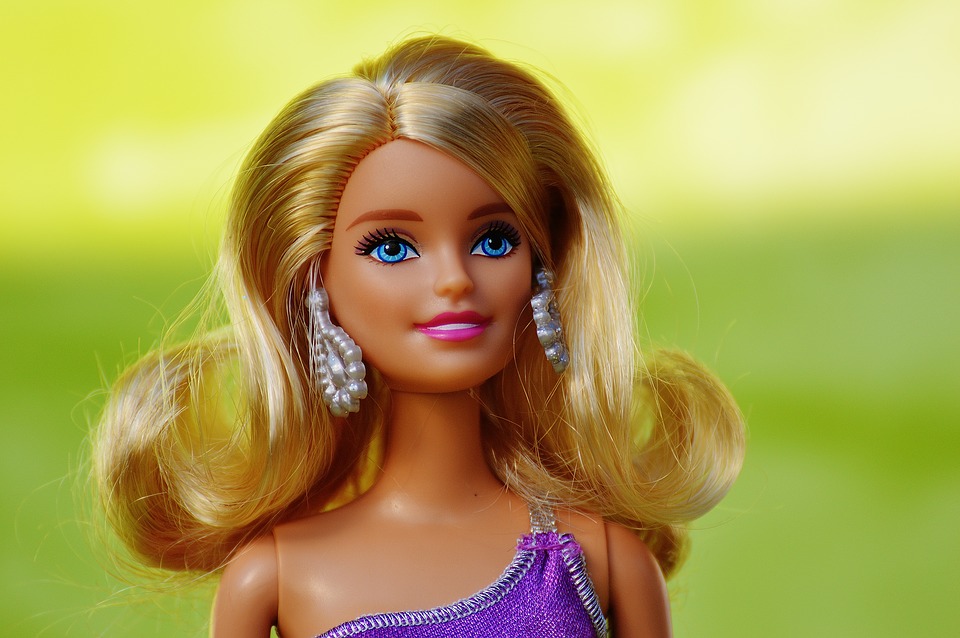 Barbie is one of the most recognizable brands of dolls for girls in the world but has been criticized for promoting unrealistic standards for women’s body image. Since then, Mattel has been trying to expand and redesign the toy to present a more realistic representation of a woman, having more diverse career options as well as various types of body shapes.

The latest innovation for the famous doll line comes in the form of the Hello Barbie Hologram, which has been revealed during this week’s New York Toy Fair. The toy is a 3D-animated hologram which combines motion-capture animation with voice commands answers like an Amazon Echo, but with answers adapter for kids.

The Barbie hologram has various functions, from setting up an alarm, to acting as a nightlight for children as well as having the option to set various reminders. The toy can be activated with the voice command “Hello Barbie”, after which she can fulfill your voice commands like telling you the weather. Furthermore, since the doll is a hologram, you can easily change the shape and proportions of her body.

Despite Mattel’s recent attempts to adapt to a more feminist image of the doll, the Hologram Barbie has once again generated criticism based on the fact that it is somewhat sexist to have holographic female doll fulfilling all your requests from a subservient role. In the absence of Ken doll with the same functions, the new toy creates a gender imbalance, which has been further reinforced by the fact that many AI voice assistants like Alexa, as designed as a female like acting as a servant for our every whim.

Besides the concerns regarding the doll’s status, the image and status it promotes, there are some who are concerned about the privacy and security features of the Barbie hologram. Mattel has stated that unlike Amazon and its Alexa voice assistant, Barbie will not be recording any conversation nor upload them to their servers.

Furthermore, the company revealed that the toy will be heavily encrypted in order to meet the requirements of the Federal Trade Commission, which are outlined in the Children’s Online Privacy Protection Rule.

Mattel has not revealed any final details on the release date and pricing of the new toy, but according to them, the Barbie hologram will likely cost less than $300.