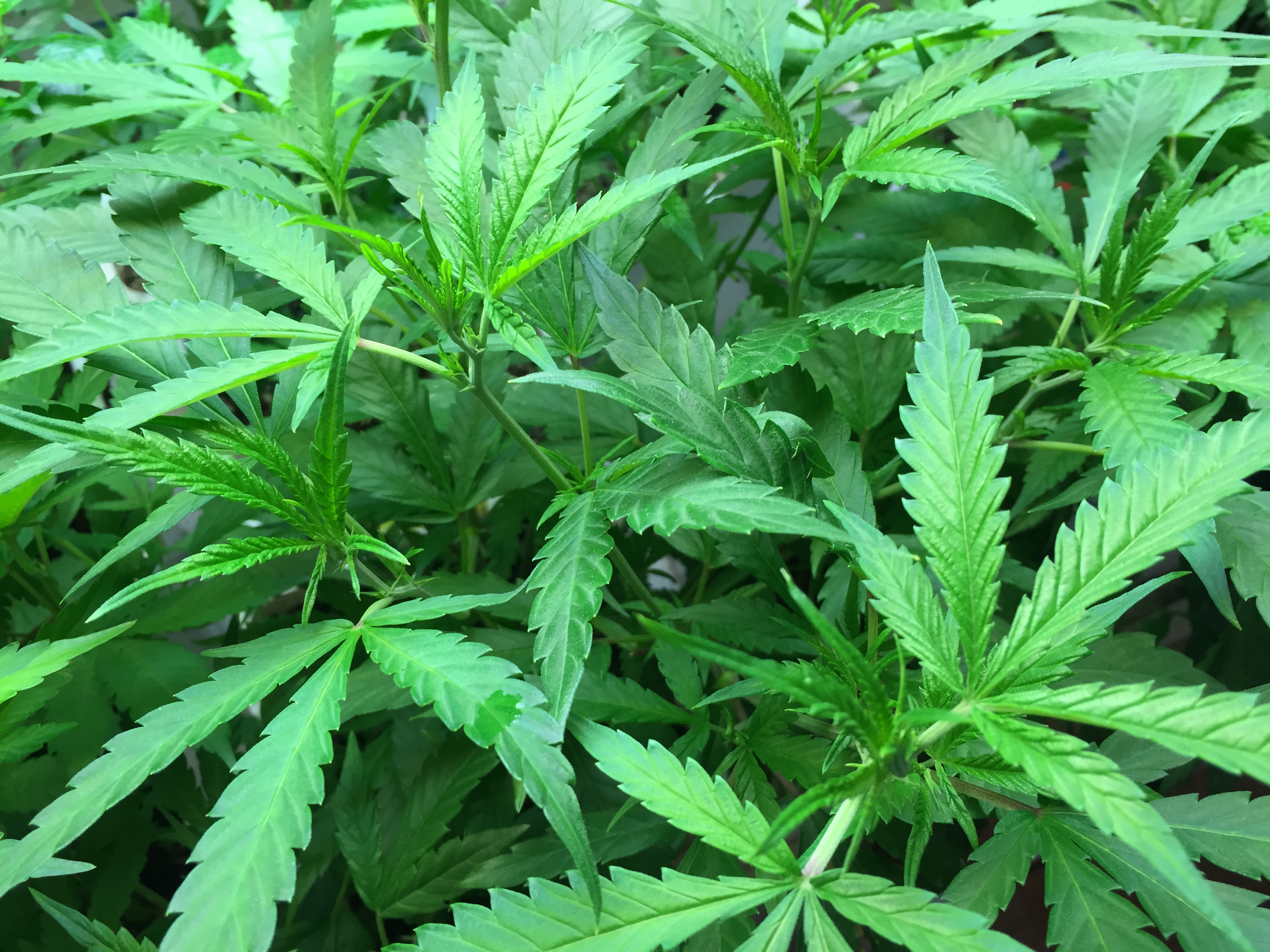 Despite the recent election which could lead to the decline of the liberal order, some social issues like the legal use of marijuana are steadily gaining ground. The recent legalization in several states throughout the US, such as California is expected to proceed as normal.

What made the legalization of marijuana possible was the steady decline of stigma and misconceptions about its negative effects. An increasing number of people learn about the medical and recreational benefits of the drug.

California voted overwhelmingly for the legalization of the drug, during last year’s general election, as one of down the ballot issues. Since then, several universities in the state have announced their plans to launch marijuana courses.

More specific, the City College of San Francisco, Sonoma State University, and finally the University of California, Davis, have announced that they are ready to offer marijuana courses starting in the spring of this year.

Each higher institution plans to offer a somewhat different perspective on the popular recreational drug. For example, UC Davis has named its course “Physiology of Cannabis” and it is meant for undergraduates majoring in biological sciences. The course will cover the physiological effects and therapeutic values of the drug, in addition to the biology of cannabis and cannabinoids overall. The course will also discuss the medical applications of the drugs and its effectiveness.

The course will be lead Yu-Fung Lin, an associate professor at UC Davis School of Medicine. The professor stated that the course is the first of its kind in the US, due to its dedicated theme on the physiology, biology, and medicinal effects of the drug.

Sonoma State University will offer the “Medical Cannabis: A Clinical Focus” course. It consists in a one-day program designed as a workforce development course and it is designed for health care professionals. The program will cover the history of the drug, its recommended dosing and administration methods, as well as its legal consequences in the US.

The City College of San Francisco’s course will focus on the production and distribution of marijuana, exploring the business aspects of the growing industry, unlike the courses offered by the other two universities.

What do you think about these marijuana courses?