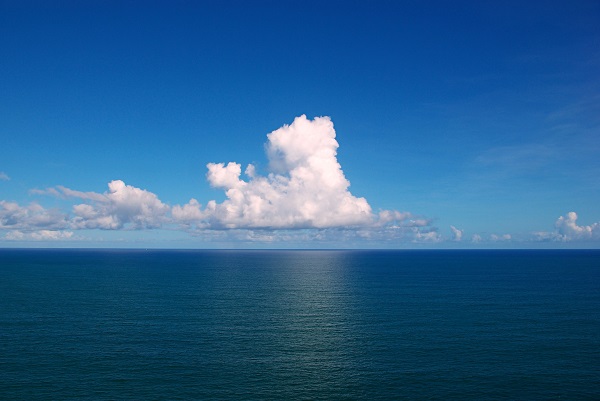 Climate change affects our planet in various ways, from melting the polar ice caps to increasing the numbers of extreme weather events. However, a new study has found that climate change has also had a major impact on our oceans, as the levels of ocean oxygen dropped two percent between 1960 and 2010.

The study, published in the journal Nature, by a team of researchers from the GEOMAR Helmholtz Center for Ocean Research, located in Kiel, Germany, Lothar Stramma, Martin Visbeck, and Sunke Schmidtko.

The scientists analyzed ocean oxygen data dating as far back as 1960 and compared with the current levels in order to determine the overall loss, by using a series of factors like temperature and oxygen. The novel aspect of the study is that the scientists were able to determine the distribution of oxygen and its change throughout the different oceans of the world, for the very first time.

Researchers can use this data to further improve forecasts for changes in the conditions of the ocean in the future. The scientists emphasized the fact that while a two percent drop doesn’t seem too significant, it can still threaten ocean life.

According to the scientists, only bacteria thrives in the ocean with low levels of oxygen, and a small drop in levels can cause coastal ecosystems to suffer drastic changes. Furthermore, the ocean oxygen is not evenly distributed across all the water. The two percent drop represents an average of all oxygen loss in all the oceans of the world taken together, therefore some areas may suffer more than others from the decreased levels of oxygen.

For example, areas in the North Pacific have lost the largest volume of oxygen, while the largest drop in overall percentage was found to be in the Arctic Ocean. This phenomenon can have far-reaching consequences throughout the world. It will most notably affect fisheries as well as coastal economies as their local ecosystem will suffer sudden and drastic changes.

The study concluded the decrease in ocean oxygen levels was caused by climate change. Scientists found that warmer temperatures accounted for around 15 percent of the oxygen drop, while other factors like the stratification of the ocean and the reduction of sea ice have also played an important role.