You are here: Home / Health / States Are Trying to Limit Junk Food Purchases with Food Stamps 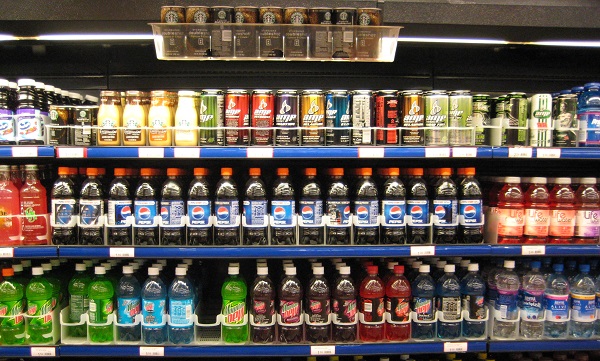 Food stamps, as well as any social welfare program, has seen its fair share of disputes in the United States. A new set of bills are being discussed in the states of Tennessee, Florida and Maine, which seek to ban several junk food items from being purchased with food stamps.

The bill has been introduced by Republican Representatives in the Legislature of each respective state. It seeks permission to add several junk food items like soda, cookies, cake and ice cream to the list of items which are prohibited from being purchased with food stamps by the Department of Agriculture. The USDA is the federal agency which manages the somewhat controversial $74 billion program.

According to Rep. Butt, people on public assistance should not be using taxpayer money to buy and consume junk food which only leads to additional health problems and even more assistance from social programs funded by taxpayers to address those problems.

The proposed bill in Tennessee is similar to the one that’s already been proposed in the state of Arkansas that is also seeking to add more items to the USDA list of banned purchases with food stamps, officially named the Supplemental Nutrition Assistance Program (SNAP).

These two states join the efforts of other states like Minnesota, and even New York City to implement certain restrictions on what food stamps benefactors can buy. However, previous similar bills and regulations have all been rejected by the federal government as it has prevented any state or even municipalities in imposing such restrictions on the use of food stamps. As such, even if the bill passes in the State’s legislature, it is very unlikely that it will go into effect.

The bills in Arkansas and Tennessee come after a recent report issued by the USDA which shows that families which benefit from food stamps mostly buy the same type of groceries as all other families, except when it comes to soda. The report reveals that food stamp families tend to spend more money on unhealthy sodas than they do on vegetables, fruit, or bread.

Furthermore, a study analyzing all the purchases made at a nation-wide grocery store with food stamps found that 9.3 percent consisted in beverages with high amounts of sugar, excluding fruit juices