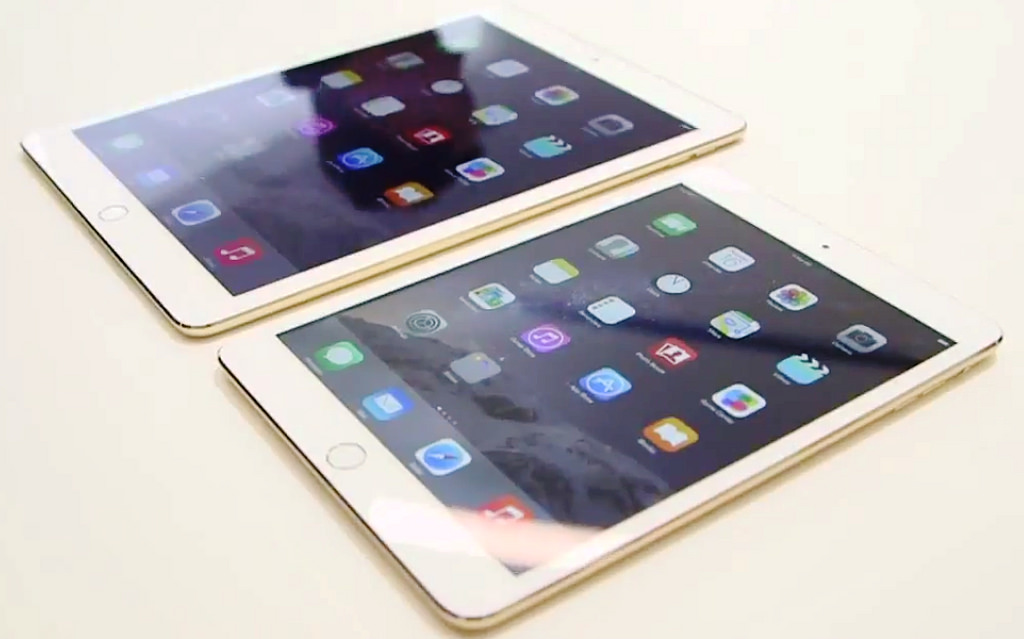 The iPad Mini 5 is expected to be unveiled in March.

Apple has not released a new iPad Mini tablet since almost two years ago, but the company is not going to let its hold on the tablet market vanish in favor of its competitors. Industry experts, as well as fans of the smaller tablet, are eagerly anticipating the release of the new generation of the iPad Mini, for which the expectations are quite high.

The last 7.9-inch tablet that Apple introduced was the iPad Mini 4, and it is expected that Apple will continue the series with the new iPad Mini 5. However, there are several reports claiming that the company will abandon the name of the series and go with the iPad Pro mini instead.

However, it is unlikely that the majority of fans care about what the name of the tablet is, as long as it bears the Apple logo and it delivers the same quality and performance that loyal users have come to expect from the company.

There have been a lot of rumors in regards to the specs, performance, and feature of the new iPad Mini. However, most people believe and agree that the device will feature the classic 7.9-inch Retina display as all previous tablets.

However, some analysts believe that the new tablet series will feature three different sizes all larger than the previous generation. The smallest will measure 9.7-inches, while the other two will come at 10.5-inches and 12.9-inches respectively. At this point, nothing is set in stone and can only wait and see if Apple will surprise both the analysts and the consumers.

The not-yet-announced iPad Mini is expected to borrow some elements from the iPhone 7 like its aluminum chassis, which provides considerable durability, while still being thinner and lighter than previous generations. The Retina display is also expected to feature a higher resolution.

In regards to its specs, the tablet is expected to include either an A9 or A10 CPU, 3GB of RAM, and three different storage options: 128GB, 64GB, and 32GB. Not many improvements are expected to come to the device’s camera, with the front camera having 12MP and 8MP for the back camera.

The iPad Mini is expected to support 3D Touch, and water resistance, in addition, to supporting for Apple Pencil. The tablet may also see the removal of the headphone jack in a similar fashion to the iPhone 7.