You are here: Home / Science / High School Experiment Has Been Launched into Space 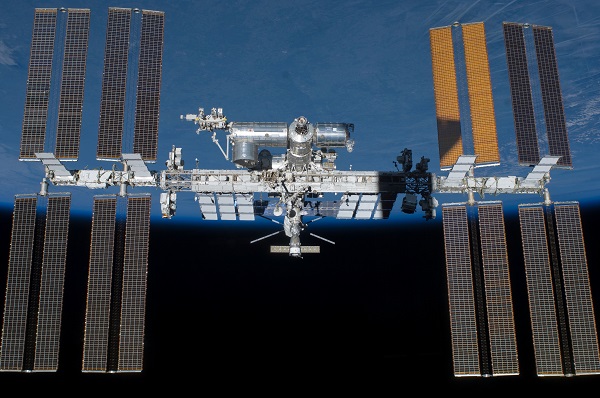 A high school experiment has been deployed to the ISS.

Many accomplished scientists and engineers are hard at work to develop the next technologies for the future of space exploration through various experiments and tests. However, not many of them can claim that their high school experiment was awarded the privilege to be launched into space.

Two high school students, Danielle Gibson and Will Casto, from the Craft Academy for Excellence in Science and Mathematics, have been awarded the rare privilege of having their experiment being sent to the International Space Agency, as a way to help future studies.

The high school experiment was deployed on SpaceX’s ISS resupply mission. The work of the high school students consists in a biology experiment which focuses on the effects of microgravity on smooth muscles found in the heart of mice.

The experiment started as a way for Gibson and Casto to help out their local community from Appalachian Kentucky. In this region, there is a high number of heart problems and the students wanted to see if microgravity could help discover a treatment for various cardiac diseases.

The high school experiment has proven to be a tremendous source of pride and amazement for the Craft Academy, the teachers, and local community. The work of the students will also be part of SpaceX’s history, as the company’s first launch from the Kennedy Space Center in Florida, after the company’s failed launch in late 2016.

Before the experiment provides researchers with any useful data, it must first reach the International Space Station, as it is developed only for the microgravity condition found on the space station. The crew will be in charge of maintaining the proper conditions of the experiment.

However, the two students will also be able to access a live video feed of their experiment and analyze the data in almost real-time. Their work could provide scientists and future studies with a better understanding of how cellular process work in those conditions, and even help prevent cardiovascular diseases in regular people.

The high school experiment aboard the SpaceX resupply mission is scheduled to reach the ISS on Wednesday, where it will stay for a period of at least six weeks.