You are here: Home / Health / Heroin Overdoses Have Reached 25% 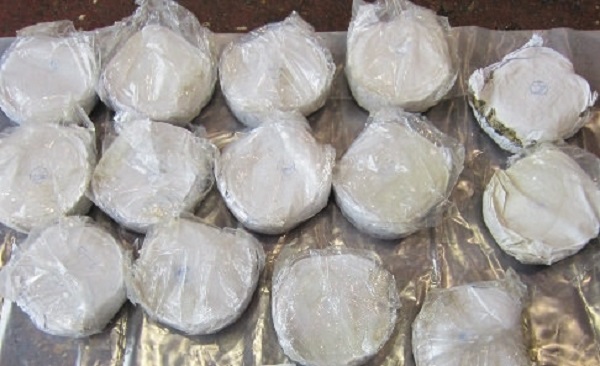 A new CDC report reveals that the number of heroin overdoses has reached 25 percent of all cases.

The United States is currently in the grips of a major opioid epidemic, which doesn’t seem to relent despite the best efforts of state and federal agencies. The Disease Control and Prevention organization has recently released a new report showcasing the number of deaths from opioid overdoses.

The report reveals a drastic increase in overdose deaths from both pharmaceutical opioid drugs as well as heroin. In 2010, there were around 38,000 deaths, a number which has climbed to 52,404 in 2015. This increase means that drug abuse deaths are more numerous than that from firearms, which killed slightly more than 36,000 people in 2015.

Overall, opioid overdose deaths have reached 60 percent of all overdoses in general, 10 percent more than in 2010. One of the report’s main authors, Holly Hedegaard, a researcher from the National Center for Health Statistics has revealed that 2015 marks the first year when the number of overdose deaths exceeded 50,000.

The drastic increase can be mainly associated with a significant rise in the number of heroin users in the United States. The UN’s World Drug Report 2016 revealed that the in the United States alone, there were around one million heroin users in 2014, three times as many as they were recorded back in 2003. Therefore, the number of heroin overdoses is not really surprising anymore.

The increase in heroin overdoses and overall users is mostly attributed to the new regulations regarding prescription opioids such as Vicodin and OxyContin, which have similar painkilling effects as heroin. Therefore, when opioid addicts cannot get prescription drugs anymore, they resort to the more cheaper and readily available heroin, as a way to avoid withdrawal.

Heroin overdoses can lead to slow or no breathing at all. This reduces the amount of oxygen received by the brain, which in turn leads to serious conditions like coma or permanent brain damage. Heroin overdoses are mostly treated with antidotes such as naloxone.

What do you think about the CDC’s latest findings?