You are here: Home / Technology / Google Apologizes for Wiping OnHub and Wifi 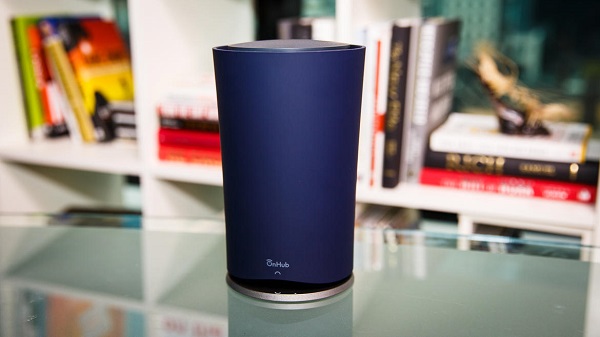 Google has apologized for wiping OnHub and Wifi devices.

On February 23rd, a large number of users reported being signed out from their Gmail accounts on their mobile devices. This was somewhat frustrating for users with important business on their mail, and caused others small inconveniences. Google has revealed that the root cause of the Gmail problems was a massive power outage which even affected hardware related to Gmail to crash or reset.

More specifically, new reports revealed that the problem was caused by the company’s Accounts Engine. This means that devices like Google Home, the Chromecast, and even Gmail accounts on mobile devices got disconnected from the main service.

However, the devices which took the brunt of the hit were Google Wifi and OnHub, which managed to lock out their users until Google managed to develop a workaround. However, the solution involved a hard reset for those devices, meaning that the save configured settings for those two products were deleted and now users have to reconfigure them.

Naturally, this hard reset has upset many users of those services, whose frustrations only grew as the company took its time in addressing the initial locked-out issue. Other users even started to contact their internet service providers, as they thought that the problem was with their connection and with Google.

The hard reset fix came almost five hours later after people started to report the issues affecting the OnHub and Wifi. On February 24th, Google has released a statement in which they profoundly apologize for wiping OnHub and Wifi, and confirming that the entire issue was caused by problems with the company’s Accounts engine.

Ben Brown, a representative from the OnHub and Wifi teams, stated that the implemented fix means that the devices have been restored to their initial settings, like when they were first bought and need to be set up once more. However, he emphasized the fact the wiping OnHub and Wifi settings has not affected the overall performance of those two products in any manner.

While this may not seem much of a problem, as nothing of major consequence was lost, users with complicated settings will be the most affected by the wipe, if they want to restore their previous settings.

Were you affected by Google’s problems?