You are here: Home / Technology / Google Partners with Telenor for RCS Messaging 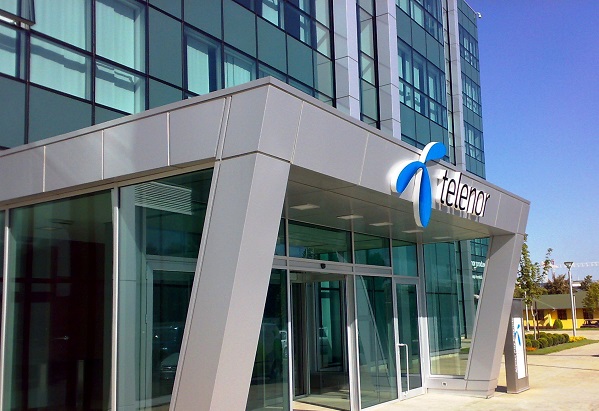 Telenor has partnered with Google to deploy RCS messaging to its users.

Despite the vast number of messaging apps for smartphones, the short-message-system (SMS) is and will be very likely still be relevant. However, Google in partnership with other companies and mobile carriers, want to bring the service to the current level of technology by rolling out RCS messaging.

The main issues with SMS are the lack of various features, from group chats to texting indicators. RCS messaging aka Rich Communications Services aims to replace the current standard of service with enhanced messaging experience.

In order to deploy RCS messaging to as many users as possible, Google is looking to establish partnerships with various mobile carriers around the world. Google brought the technology to US and Canada users thanks to its collaboration with Spring and Rogers.

Now, Google is looking to a wider release of RCS messaging, and in this regard, it has just announced that will collaborate with Telenor, a mobile carrier which mostly operates in India in Thailand, as well as several small European countries. The network has around 214 million subscribers overall.

The RCS messaging technology has been in the works for over 10 years. Older versions of the technology, not the one developed by Google, has been integrated into more than 37 countries, with support from 50 carriers around the world and is compatible with 156 different devices.

While the technology is readily available, the only thing that limits its implementation is the need for carriers to jump on board and start implementing in their networks. Google has taken matters into its own hands and has started a campaign to convince carriers about the benefits of its Android-to-Android RCS messaging system.

In order to access the new RCS messaging technology developed by Google, users will have to install the Google Messenger app, if they don’t have already. Only then will the RCS messaging system begin to install and integrate the features of Google’s Messenger app into the native SMS system of the phone.

Google has also announced that a number of new Android devices will include the Messenger app as the default RCS/SMS messaging app, at least on phones which are compatible. The limited compatibility has also been a major obstacle in the global roll-out of the system.