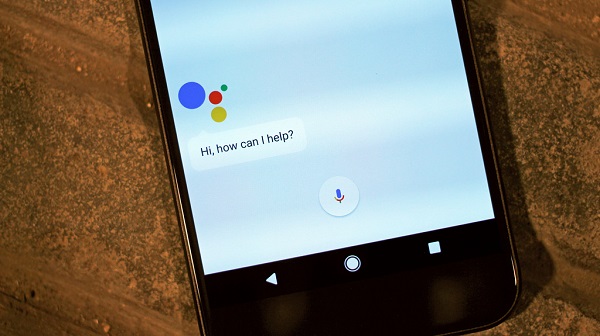 The previous year saw the advent of smart assistants either for your phone or home. Despite the fact that both the Google Assistant and Amazon Alexa have the same basic function, Alexa saw a lot more integration with third-party devices from electronics manufacturers during CES 2017.

However, Google Home is still putting up a fierce competition against Amazon Alexa products like Echo or Dot. Google is keen on improving and expanding the features of its assistant. The latest feature comes to the Google Pixel assistant which now has several smart home control functions.

Google launched today a new update for their Pixel phones, which allows owners to control their smart home devices through voice commands via the Google Pixel assistant. This means that you can easily command your various smart electronics through the Pixel phone, without having the need to buy an actual Google Home speaker.

The new Home Control feature is now available on Pixel smartphones running on Android,7.1.1. Furthermore, users will also have to update their Google app to version 6.11 and the Play services to 10.2.98. However, there have been reports that Pixel owners only have the Home Control feature on Android 7.1.2. As Google is just launching the feature for the first time, it may not be available to all Pixel owners, but it’s bound to be available in the coming days or weeks.

With the launch of the Home control feature, Google has also expanded the list of products and supported devices which can be controlled via the Google Pixel assistant. Google has added products like the Nest and Philips Hue light systems, and the Samsung SmartThings, in addition to the Belkin, Wemo, and Honeywell products.

If you are one of the current lucky Pixel owners who have the new Home control feature, you should find it in the new tab of the Assistant’s settings in the Google app. The feature displays the various paired devices with the Google Assistant, as well as the room they are set-up in. From this menu, you can easily add more compatible devices, which can control temperature, lights, and more.

It remains to be seen if we will ever the release of the Google Assistant on other Android smartphones as well as the new Home Control feature.