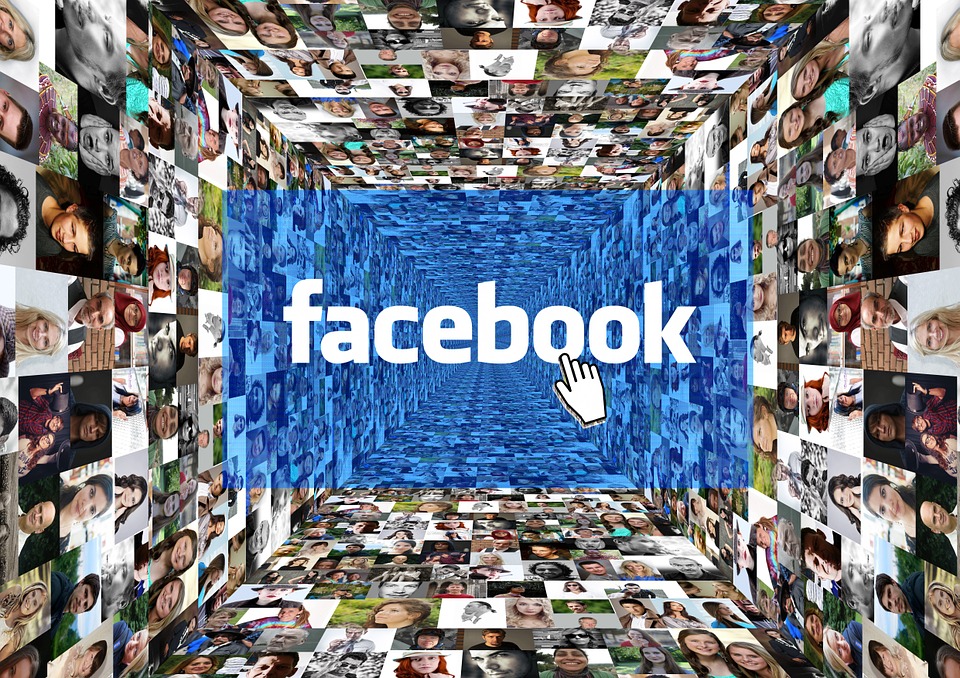 Although Facebook is gradually promoting and preparing for a future where the video is the future of communication, as the social network has added a lot of video content features on its platform. However, it seems that it hasn’t completely forsaken the original medium, photos, which thanks to the AI Lumos you can find all the photos you are in without actually being tagged in them.

Facebook has started to implement artificial intelligence into its search engine. This allows it apply different search terms to photos and not just text on a page or status updates. This feature turns the Facebook search engine into a more limited version of Google search. For example, if you type the names of various objects or the names of your contacts, the search results will also contain pictures containing that object or the person, not just text-based results.

The new feature may not seem very revolutionary since we have grown accustomed to the similar feature of Google search, but it’s something for Facebook. According to Facebook engineer, Joaquin Candela, a lot of work and improvements were made in order to implement the new feature.

Image search function relies on the deep neural network of Facebook’s AI Lumos, which thanks to its millions of learnable parameters, it is able to have a comprehensive underlying image understanding model. Simply put, the Ai can identify a rich set of concepts like objects, scenes, animals, places, and persons.

The AI’s learned parameters are activated when users begin searching for something through Facebook’s search engine. The neural network working behind the scenes has already learned what can be found in billions of photos which were uploaded to Facebook. The search for an object will provide photos of that object even though the user did not add any such tags.

The feature can be a great benefit for those who are visually impaired as it can also work in reverse. The AI Lumos can easily translate the contents of photos into text. This aspect does not only to photos of objects or places but to people as well. Furthermore, this feature can also improve Facebook’s targeted ads system, if during your searches you find objects you like.