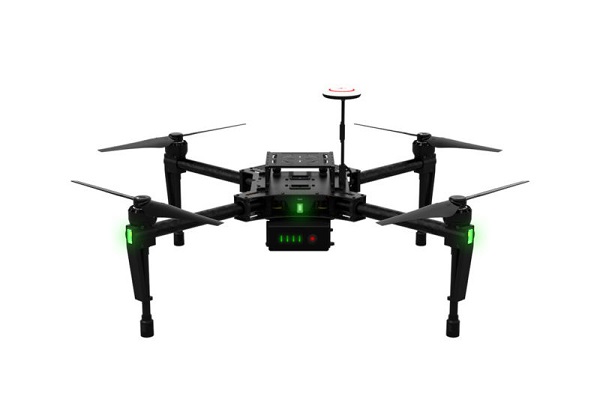 During the Mobile World Congress 2017, the focus will be on the upcoming mobile devices from both large and small companies. However, that doesn’t mean that there isn’t room for other tech announcements. DJI, a consumer drone company, has just announced its Matrice 200 drone.

However, their latest product seems to be developed for a more industrial use rather than just casual drone enthusiast. According to Adam Lisber, the DJI Communications Director, the Matrice 200 drone was designed and developed based on the feedback from their customers. The drone is part of the company’s efforts in making such devices as part of a business’ workflow. For example, the drone could be used for cell tower inspection rather having a worker do it, which takes time and it can be quite dangerous.

The Matrice 200 drone is a continuation of the Matrice series, which the company previously launched with the M600. The new product comes in two variants. One variant is the standard M200 base model equipped with just one downward-facing gimbal mount.

The other drone variant is the M210 and it includes two downward mounts as well as a top camera mount for overhead filming. This is the only difference between the specs and features of both variants. The Matrice 200 drone series will use the company’s flight management systems and its Pilot app. They also include several smart features such as autonomous circling, subject tracking and Active Track.

All the new drones come with IP43 water resistance rating. This means that they can operate in less favorable weather such as mild rain or snow. However, it wouldn’t be recommended to use the drones during storms and heavy rain. However, at least the drone will not be grounded at the first sign of rain despite being used in important missions or jobs.

DJI expects that their upcoming drones will be used in complex situations and in areas where rescue planes and helicopters operate. Therefore, the company equipped them with Automatic Dependent Surveillance-Broadcast receivers. These systems will pick up all communications between standard aircraft and will inform the pilot to move their drone.

The Matrice 200 drone series has a 4.2-miles range and a battery life of 38 minutes. No price has been announced yet, but they are expected to launch in Q2 2017.