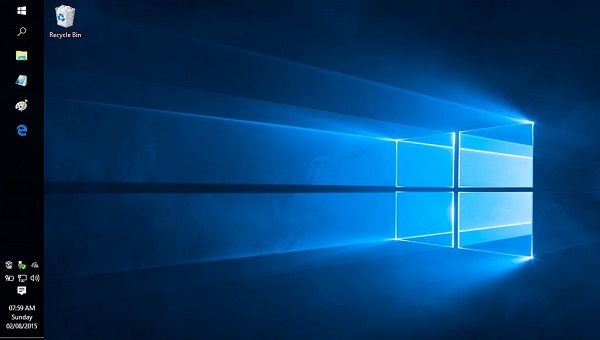 Microsoft is getting ready to release the long-awaited Creators Update, but before that it has released a new preview build for those eager with anticipation. The build includes tweaks and new features across the board, which is unlike any other previously released build.

Windows 10 users part of the Fast Ring are now able to see for themselves the new preview build 15002. One of the most noteworthy features, one which has been long requested is the ability to pause or postpone updates. Having Windows automatically update while you are in the middle of an important task can be frustrating. However, the new feature allows users to pause them for up to 35 days. The feature is limited to the Education, Professional, and Enterprise Windows editions.

Furthermore, regarding updates, Microsoft has also added the option for users to choose whether to include driver updates besides the standard Windows updates. This feature is also restricted to the previously mentioned Windows versions.

The preview build adds some new features and function to the Edge browser. The most useful of all should be the tab preview bar option. Users can enable the feature by simply tapping a button which causes every tab to receive a small preview panel in the scrolling list. This can be very useful if you like keeping many tabs open as even their titles get reduced and can’t tell them apart.

Another useful new feature for tab management on Edge is the ability to close multiple tabs at once. The new feature allows you to reopen them individually or all together at a later date. Other features for Edge include a jumplist on the taskbar which allows users to directly open InPrivate windows. The preview build also comes with the first part of the support of Web payments API.

The preview build also includes several new functions for the Settings app such as a new category called “Apps” as well as device settings to manage peripherals and other devices. The build also comes with the ability to reduce the amount of blue light emitted by PCs at night.

Finally, Microsoft has also added a number of improvements for Windows Defender as well as to the connection settings, which should facilitate VPN access.