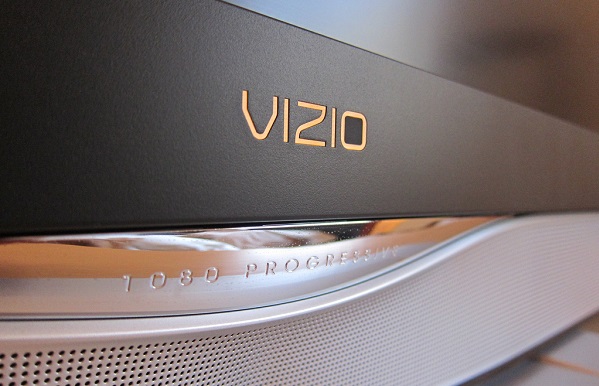 The Consumer Electronics Show in Las Vegas had a large number of manufacturers which decided that their future generation of smart electronics will include a virtual assistant. However, instead of developing their own, most companies decided to go with Amazon’s Alexa. This trend made it clear to Google that it needs to ramp up their game if they hope that the Google Home and the Google Assistant to fall into obscurity.

One way to avoid such a fate is to establish collaboration with more electronic manufacturers and start implementing new ways that the Google Home and Google assistant can integrate with their products to facilitate the life of their users.

In this regard, one of the most recent partnerships involves the Vizio SmartCast line of products. The app allows users to control their TV and soundbar using just their voice. More specifically, the Vizio SmartCast app allows you to use your mobile device to act as a voice recorded which translates your commands into actual settings for all the compatible products.

Now the app is getting a new feature by integrating with Google Home and the Google Assistant. Therefore, instead of using your phone as a command center, Google Home owners can use command the assistant to adjust their TV and soundbar, as long as they are compatible with Vizio SmartCast app.

According to Matt McRae, the chief technology officer at Vizio, the integration with Google Home is a major milestone for consumers and their ability to easily and reliably managed their home entertainment experience.  The new feature can easily play any content on Netflix, for example, or play your favorite Spotify playlist through the soundbar.

As is the norm with all Google products involving voice commands, you have to start with the “OK Google” command, after which you can order your Vizio SmartCast compatible products as you like.  The integration with Google Home extends to various functions such as pausing and resuming content, playback and skipping tracks. The feature is supported by services like Pandora, and Google Play Music, while Spotify has enabled for only its premium subscribers.

The Google Home integration is now available to all users of Vizio SmartCast devices, most notably their recent line of TVs, the P-series.