You are here: Home / National News / University Of California May Raise Its Fees 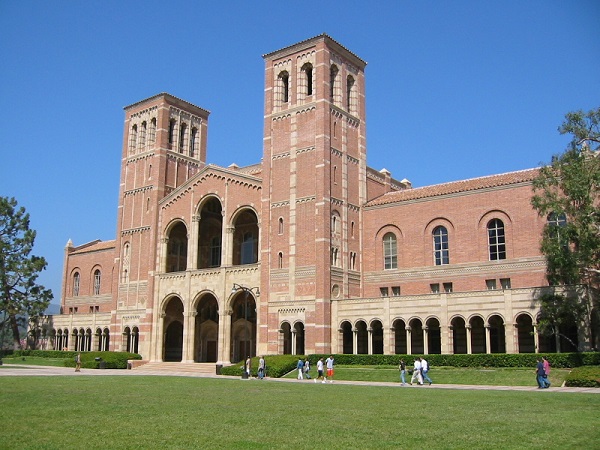 The University of California is considering an annual tuition and service fees rise.

The University of California is considering an annual tuition and service fees rise of about $282 and $54 as it is reportedly trying to increase student conditions.

UC or the University of California is a California-based public university system. It is a third part of the California Plan for Higher Education. UC was founded in 1973.

It has a total of 10 campuses. These enroll a multitude of students. Undergraduates, graduates, and medical and health professional students can beneficiate from said campus facilities.

UC is estimated to have a student body of over 250,000 students. It also has over 21,000 faculty members throughout its universities.

The University of California is governed by a Board of Regents. It is a semi-autonomous system which includes 26 voting members.

On Wednesday, the said Board of Regents released a statement. It announced that it will be considering a tuition fee increase.

University of California fees have been quite stable these past few years. The latest increase came back in 2011. If approved, the current rise would come into effect in the fall.

The UC officials released the statement on the University’s official blog. In the post, they offered details about the raise. They also laid out the reasons behind the potential increase.

As such, the annual student tuition fee might increase by $282. Student service fees would also rise by $54.

University of California student fees would, as such, rise by 2.5 percent. A student would pay an approximate $11,502 tuition fee.

The service fees would mark a 5 percent increase. It would bring their total cost to about $1,128. The proposal also makes an additional point.

Out of state students would have to pay an extra tuition fee. They would have to give an added $1,330 each year, according to the new proposal. Such changes, if approved, could come into effect starting with the next school year.

UC officials also tried to reassure financial aid undergraduates. According to the statement, two-thirds of such students would be covered on the tuition and service increases.

The University of California officials stated that the hikes are necessary and also “modest”. They went to offer further details and explanations.

Tuition and service fee hikes will bring an estimated additional $88 million. According to university officials, this would go back into student services.

More exactly, the extra revenue would be invested in the university. It would reportedly allow for the hiring of more faculty members. Teaching assistants and graduate students would also be provided with a greater support.

Course offerings could also be expanded. The increased revenue would also increase the offered financial aids and also the mental-health services.

Dianne Klein, the UC spokeswoman, also released an email statement. According to her, UC currently educates the highest as yet number of California students. As the universities have reportedly kept their word, they have also reached a “critical” point.

Klein stated that investments are very much needed. These would improve and advantage the students’ experience on campus. It would also help maintain the University of California academic standards and excellence.

As yet, it remains to be seen if University of California Board of Regents will approve the tuition and service fee hikes. The effects of the increase for the students also remains to be determined.