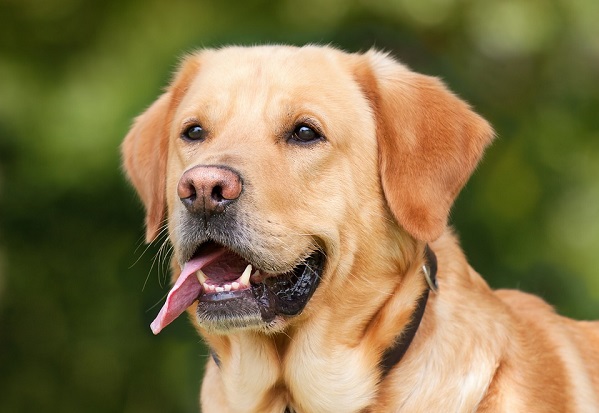 Skin cancer cream can be dangerous and lethal to dogs.

Many products humans use regularly can be dangerous for animals, but a new FDA report says that a skin cancer cream used in common prevention treatment has been the cause of death of five dogs. The organization also warned pet owners to exercise caution and place the cream outside the reach of their animals.

The skin cancer cream in discussion is called fluorouracil. It is being sold across the United States under different brand names such as Efudex, Carac, and Fluroplex. The cream is able to kill fast-growing cells, which includes various types of skin cancer, or different pre-cancerous skin growths as a way to prevent the development of the disease.

According to the Food and Drug Administration’s report, in one of the multiple cases of dog fatalities involving the skin cancer cream, two dogs started playing with the tube and managed to accidentally puncture it with its claws. Although mere skin contact with cream won’t kill a dog, the animal got sick two hours later as it probably ingested small quantities. In just two hours the dog started to vomit, have seizures, and eventually died after 12 hours.

In another case, a dog located the tube of cancer cream and managed to ingest its contents. Its owner realized the situation and rushed him to the veterinary doctor. However, the doctor could not do anything besides euthanizing the unfortunate animal.

The FDA statement includes the recommendation that all skin cancer cream users should be more careful about where they use and keep the respective cream. Especially so, if they have pets or even small children. According to the FDA, the cream can be dangerous to the animals even in small amounts.

Further recommendations include to discard or clean any cloth which has been used to apply the cream, as well any other type of applicator which can retain small quantities of the product. Furthermore, if you recently applied the cream to exposed parts of your skin, then you should avoid contact with your pets.

In cases where pet owners have noticed that their animals have been in contact with the cancer cream, the FDA recommends consulting a veterinary immediately.