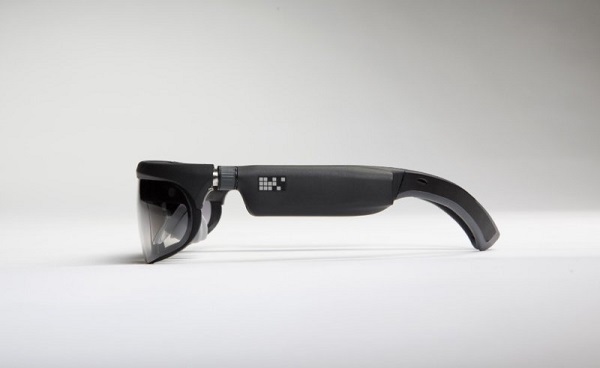 Augmented reality is gradually becoming more mainstream, much like virtual reality started to do in the early months of 2016. However, like the expensive headsets that offer a complete VR experience, augmented reality seems poised to become more available thanks to ODG’s new AR smartglasses.

For some time, it seemed that Microsoft’s HoloLens was to be the only way to enjoy an immersive AR experience, which would have been quite expensive considering the price of the device. However, Osterhout Design Group (ODG) has revealed two new AR smarglasses, the R8 and R9, for the general market.

The AR smarglasses are based on the company’s 50 -degrees field of view and the Project Horizon platform. The R9 are the superior device among the two, and its price reflects it as it will cost $1,799. They are meant for small enterprises, prosumer users, or just anyone who’s willing to spend that much.

A much cheaper option, but still relatively expensive is the R8 smartglasses price under $1,000 and it will ship the first developer units in the second half of 2017. They are mostly intended for the general consumers. Expect both devices to drop considerably in price after some time, or ODG releasing a new generation of glasses that will be cheaper. The price of such AR smartglasses dropped considerably year after year, as the first pair, the R6 cost $5,000, the next generation, the R7 was priced at $2,750.

Both models of smartglasses will feature Qualcomm’s newest chip, the Snapdragon 835, which will be showcased at CES 2017 and will be installed on some of the upcoming flagship mobile devices. Furthermore, the AR devices use Android, and users will be able to enjoy the AR content on Android made through Google’s endeavor into AR, known as Project Tango. ODG has also announced that there will be content specially made for the specs of the glasses.

In regards to the specs of the two AR smarglasses, both will feature Bluetooth and Wi-Fi connectivity, dual microphones, directional speakers, and a USB-C port. However, only the R9 will feature provide 1080p resolution, a 13 MP front-facing camera, a module expansion, as well as 128 GB of storage, compared to the 64 GB of the R8 and its 720p resolution.