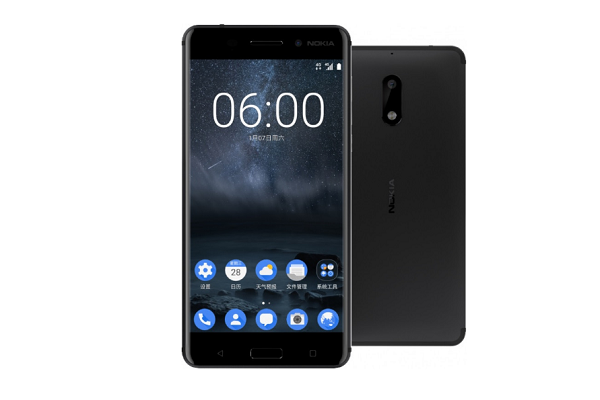 Nokia was a giant in the mobile phone market but did not make a successful transition to the smartphone era despite several attempts. However, the company is poised to make a comeback with a new Android smartphone the Nokia 6.

Since the initial announcement made by the company, a lot of people were eager to see how it will look and even started to speculate about its design. Fortunately, their curiosity can be finally be appeased thanks to the leak of the first-look video of the handset.

The smartphone shown in the video has a sleek aluminum build, with the Nokia logo engraved at the back, while the front is similar to all conventional smartphones. Many people were expecting a more unconventional design, either a curved screen or a bezel-free display. However, what is inside the phone is to some people more important than how it looks.

As such, the Nokia 6 reportedly features a midrange Snapdragon 430 processor, 64 GB of internal storage capacity, 4GB of RAM, a 5.5-inch 1920 x 1080 display with 2.5 D Gorilla Glass. One of the most impressive aspects of the device is the 16-megapixel rear camera as well as the 8-megapixel front-facing sensor. The device is powered by a 3, 000mAh battery.

The phone will be produced by HMD Global and will only wear the Nokia brand. However, unlike previous Nokia smartphone which mostly ran on Windows Phone, this new device will come with Android 7.0 Nougat. This enables its future owners a wide range of applications thanks to the Google Play store.

On the outside, users can find a physical home button below its display as is the standard design of most smartphones, including capacitive buttons for back and other shortcuts on each side of the home button. The device comes with a USB port, and two speakers on the right side while on the left you can find a microphone.

The Android-powered Nokia 6 will be arriving in China in early 2017, through an exclusive partnership with a local retailer, JD.com. The phone will be available for $246, but there aren’t any details regarding a possible release in the US.

What do you think about Nokia’s latest phone?