You are here: Home / Technology / Nissan Rogue Sport Comes to the US 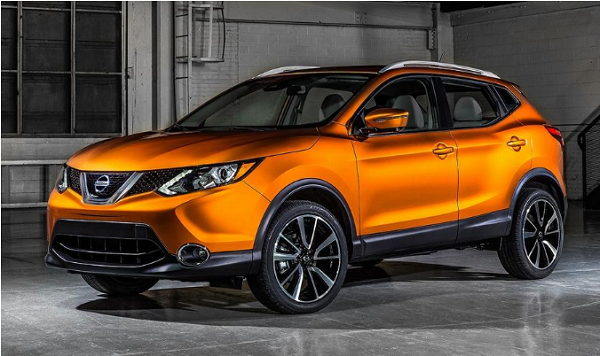 Nissan Rogue Sport makes its way into the US market as a more compact version.

When it comes to adapting to the needs and preferences of an entirely new generation of consumers, automakers are among the companies which have invested the most effort and resources into their products to make them more appealing. This is the case with the Nissan Rogue Sport, a new and smaller version of the company’s popular Rogue crossover.

Consumers are increasingly becoming more interested in more compact cars, with higher fuel efficiency if not a full electric car, as well being very interested in the technologies that help drivers remain connected wherever they may drive. Although redesigning an existing model to fit such patterns would be an expensive endeavor, Nissan already developed a more compact version of their Nissan Rogue, for markets like the UK and Japan which prefer smaller cars.

As such, in order to capitalize on this emerging trend in the US market, Nissan will simply rename its already existing Nissan Qashqai, which is 12-inches shorter than the Rogue with 25 percent less cargo space. The car is currently manufactured in Japan and the UK, on the same platform as Rogue.

Nissan North America hopes to capitalize on the new preferences of crossover enthusiasts by providing them with more options. Just last month, the company managed to sell over 40,000 Rogues. Michael Bune, vice president of product planning at company’s North American branch refused to state any specific price for the upcoming release of the Sport, only saying that it will be extremely affordable.

In regards to technical specs of the Nissan Rogue Sport, the standard version of the car comes with a 2.0 liter DOHC 16-valve four-cylinder engine with direct-injection. This will help it deliver 141 hp and 147 pounds-feet of torque.

Although Nissan will bring the more compact version of the Rogue in other countries such as Canada, regions where it will maintain the name Qashqai, the company does not want to affect the current momentum of the Rogue model. Especially since part of its success with new Nissan customers is that the car’s name is shared with the new Star Wars Rogue One movie. The company even launched an advertisement campaign based on the coincidence of the two names.