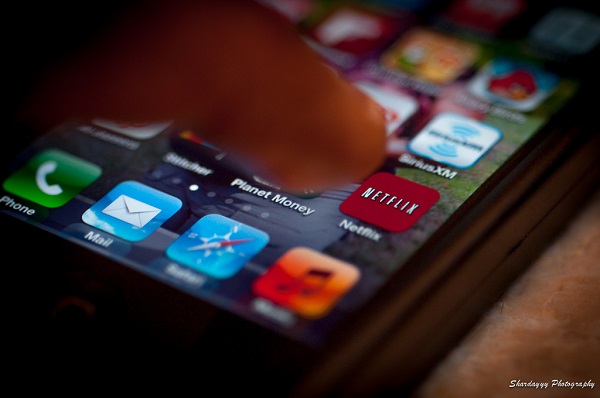 In the last few years, Netflix has become a major player in the film and the TV shows industry, thanks to widely appreciated service which offers a wide variety of old and new content as well as the company own original content. The company has recently expanded last year in a number of countries around the world, though it is the most widely used in the United States.

Since then, a number of established companies and content providers are trying to emulate Netflix’s success by starting their own TV streaming service. In the face of all this competition, Netflix needs to continuously innovate in terms of both the quality and number of features available for the service as well as in terms of content.

The company has previously stated that it plans to increase the percentage of original content drastically in the coming years, with less focus on third-party content. Given the success of most of their previous endeavors, many people are looking forward to their new shows.

However, in terms of software, the Netflix app is already pretty great, but that doesn’t mean it can’t be improved as it has recently added SD card support. This allows users to download the content and watch it offline.

The SD card support comes in a new update for the Android version of the app. Users can change the location of the downloads through the app settings. Unfortunately, Netflix has stated that the feature is not available for all devices, at least not yet.

It may appear that the ability to download content like movies and TV shows to an SD card may determine users to share that content with their friends, thus leading to widespread piracy. However, Netflix has already thought of that and the downloaded content can only be accessed within a week since it has been downloaded.

Furthermore, Netflix has also imposed other limits such as being required to watch the entire video in 48 hours since you pressed the play button. In addition to these constraints meant to prevent widespread sharing, users can’t share SD cards with various Android devices. The SD card is only accessible on the device the content was downloaded on.