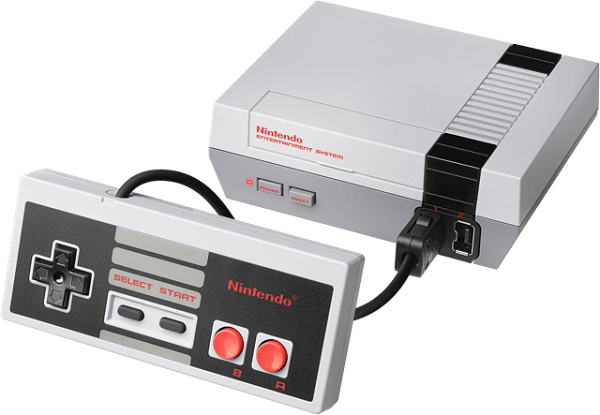 Hackers were able to add more games to the NES Classic Mini Edition.

One of the most sought purchases in the previous holiday season was the NES Classic Mini Edition. The console was more than just a nostalgia trip, as it had 30 classic games pre-installed. Unfortunately, for today’s standards, that number of games can run out quite quick and Nintendo has stated that the console won’t receive any other games.

However, it seems that Nintendo’s position didn’t stand in the way of hackers to add games in their own way, considering the NES Classic doesn’t have any sort of Wi-Fi connectivity to download them.  The solution comes from two separate teams of hackers, one from Japan and Russia, which developed quite an interesting mod for the console.

According to the Reddit thread NESClassicMods, the first step to add new games to the console is to create a save slot in Super Mario Bros’ first slot. Afterward, you need to connect the NES Classic to your computer through a micro-USB cable. Once it’s connected, you will have to boot the console in its FEL mode. This can be easily done by pressing the system’s reset button while also pressing the power button as it was powered-off.

While the console is booting, you will have to run an interface known as “sunxi-FEL” on your computer. This can be done through an open-source software USBBoot. After the booting of the console is complete, you can now use the interface to copy the NES Classic internal data on your PC. This will allow users to modify as well as add files to that data using the application made by hackers. The community from the previously mentioned Reddit thread, also supplies two open source ROM files for NES that you can use to unlock more games.

The files also contain pictures regarding the content you will have available in your console after you have completed the install of the ROM files. Afterward, you will need to repack the console’s kernel as well completely flash the hardware. If not done properly, these operations can render the console useless.

If no problems arise, then you should see the new games in the console’s interface. Due to the fact that the hack has only been available for a short time, there is no confirmed information regarding the number of compatible games. However, there are videos showing over 25 additional games.