You are here: Home / Technology / Microsoft is Focused on Developing AI Chatbots 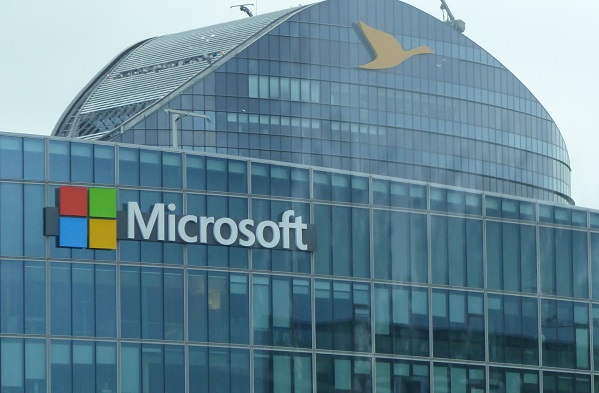 Microsoft has been focused on developing AI chatbots for various services.

As part of its larger machine learning and AI strategy, Microsoft has focused a lot of effort in developing and improving AI chatbots. From the very controversial Twitter chatbot Tay, to improving the functionality of Windows 10’s Cortana as well as adding new Skype chatbots.

Microsoft seems to be keen on testing what they have learned from the experiences of Tay. As such, the company recently released their successor to Tay, which became a white supremacist spreading propaganda. The new chatbot is named Zo and it’s only available on Kik. The messaging platform has around 250 million registered users in total, with no information regarding the messaging platform’s monthly active users, being one of the lesser-known services.

The AI chatbots are part of Microsoft’s efforts to analyze how real users interact with them. The company seems to be promoting the idea that the next computing platform will consist of conversations with automated partners.

However, Microsoft’s first experiences have not been very successful. Even Zo doesn’t seem much of a conversationalist, as the dialogue with real users is quickly derailed into something that doesn’t make much sense. Although it just may need some to gradually learn as it talks with more people. Hopefully, Zo will not become radicalized as Tay, though as the news about its presence on the messaging platform spreads, users who will want to troll Microsoft are sure to appear.

Overall, Zo identifies as a 22-year-old woman and seems to have been designed to avoid very polarizing topics such as the 2016 US presidential election or politics in general. Any attempts to turn the conversation into that direction will either Zo change the topic or just express his disinterest.

As part of its AI chatbots development strategy, Microsoft will also release a number of bots on Skype early next year. The company will make its Skype calling API available to various partners, which will enable users to interact with Skype services in various ways. The bots will act as a limited personal assistant on Skype, helping you with a variety of tasks, from managing the app to browsing the internet.

Finally, Microsoft is constantly improving Cortana on Windows 10.  They plan on integrating Cortana as a personal assistant for your smart home directly from your PC. Additionally, she will be able to arrange meetings and schedule events on your behalf.

What do you think about Microsoft’s AI chatbots?