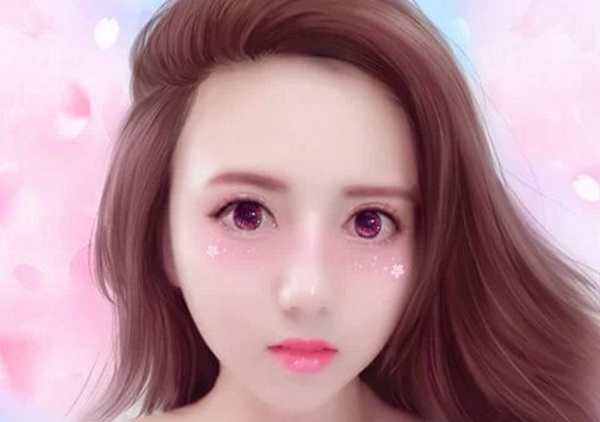 Meitu selfie app requires a lot of your private data.

There a lot of selfie apps for both Android and iOS ever since the trend got started. Various developers have tried to garner the fickle interest of the selfie generation with various new features and functions. The latest one to become popular in the US, despite being frequently used in China, and recently going public in Hong Kong is the Meitu selfie app.

If you’re an active user of social media, you have probably seen a picture made using the Meitu selfie app, which slims down faces, smoothes out the skin, as well as applying a layer of virtual lipgloss and blush, and thus adding an overall beautifying effects to your photos.  The app is able to transform even the most rugged faces by making them more feminine.

As fun as it is to play with the app and apply its filters to various pictures of yourself or anyone else, security experts have issued warnings regarding the fact the Meitu selfie app is a potential privacy disaster for its users. The app is free to download, but it requires a lot of personal information stored in your phone than any other similar selfie apps. Furthermore, experts wave warned that it also contains some dubious code.

While it is normal for selfie apps to require access to your camera and gallery in order to take pictures and modify those you have already taken. However, the Android version of the Meitu selfie app requires more than just access to those features. According to Greg Linares, an information security researcher, Meitu can even know what other apps you are using on your phone, your precise location, even the unique identified of your smartphone. And it doesn’t stop here, as it still requires access to your call and carrier information, as well as Wi-Fi connections.

The same privacy issues are also present on the iOS version of the app. However, Apple tends to block the attempts of the app to capture a device’s unique identifier. Industry experts have pointed out that the selfie app is in violation of Apple’s App store policies. However, the company has not issued any statement regarding Meitu.

The company behind the selfie app claims the data is meant for service upgrades, identity protection, and customer feedback. However, it can be used for more privacy-violating purposes such as tracking users on the web.