You are here: Home / Health / Malaria Vaccine Marks A Milestone In Human Trials 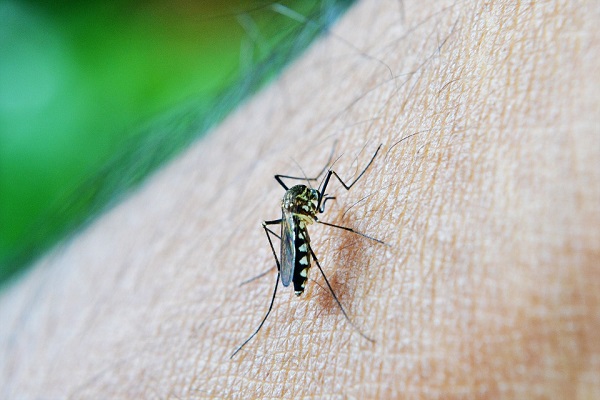 The first phase of the human trials of a new, highly effective malaria vaccine could be a milestone.

The first phase of the human trials of a new, highly effective malaria vaccine has come to be considered a milestone in the area based on its results. Malaria is one of the world’s most deadly health problems. The infectious disease is mosquito-borne and caused by the parasitic protozoan microorganisms.

Protective measures against the disease work by trying to prevent mosquito bites. Several medications that try to prevent the disease are already available. Still, an effective vaccine has yet to be released.

This may hopefully change quite soon. A number of trials are already underway. Still, even the most advanced such potential vaccines offer just a partial protection.

Quite a number of such vaccines are based on specific malaria parasite fragments. As such, they are just partially protective.

Previous animal studies have revealed a potential full immunization. However, such a process can only be achieved by using live parasites. This leads to a big issue when taking into consideration human studies. Such a trial could potentially cause malaria.

A new, highly effective malaria vaccine trial has gone to address this issue. The respective vaccine was titled GAP3KO. It is based on genetically modified mosquitoes.

Their bites carry a genetically modified malaria parasite. This latter is made weaker through such changes. More exactly, scientists removed some of its genes.

Three specific genes were targeted. These were noted to determine the disease infection. They were also seen to cause malaria in humans.

This new malaria vaccine was tested in a volunteers-based first phase trial. And the results were quite a breakthrough. Its Phase 1 study trial has a strong immune response in the participants.

GAP3KO was tested on 10 healthy volunteers. According to results, none of them developed the much-feared malaria symptoms. Instead, they revealed a strong and protective antibody response.

Trial results were analyzed by a team of scientists. They released their research earlier this week. A study on the matter was published in the Science Translational Medicine journal.

It was released on January 04 and titled as follows. “Complete attenuation of genetically engineered Plasmodium falciparum sporozoites in human subjects”.

The research was led by Sebastian Mikolajczak. He is part of the Centre for Infectious Disease Research. Mikolajczak went to offer details. According to him, their malaria vaccine already had quite good indicators. These were determined by a series of preclinical studies.

This new study went to demonstrate these finds. More exactly, the fact that GAP3KO is completely attenuated even in humans. The malaria vaccine received its name from the following idea. It is a “triple knock-out” GAP.

This refers to the three modified genes. Their modification led to the parasite’s inability to multiply in the liver. Instead, it helped create an immune response.

The malaria vaccine was transferred to the patients through the genetically modified mosquito bites. Study results showed that even one administration can account for a strong response.

As such, it is considered a milestone in the area. It helped demonstrate both the potential effectiveness and the applicability of the method. However, more research is still needed.

A next step in the study will involve a phase 1b vaccine trial. The malaria vaccine efficiency will be tested against a controlled infection.

Involved researchers did point out a fact. This malaria vaccine may have a limited scalability. This would be caused by its base. More exactly, the GM mosquito production. As such, its widespread application may be somewhat problematic.