You are here: Home / Technology / LinkedIn Website Gets a Makeover 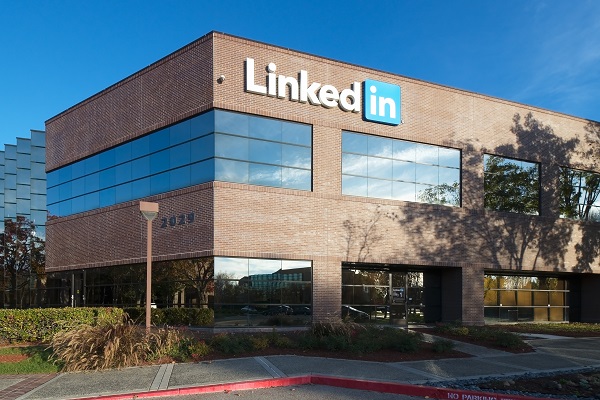 LinkedIn will be releasing the newly redesigned website in coming weeks.

After the company released a preview of upcoming changes and being acquired by Microsoft for over $26 billion, LinkedIn is finally starting to roll out the changes to the design and functions of its website.

The professional social network had around 470 million users around the world, but many were not satisfied with the quality of the service, in terms of the design of the website and its feature, which were somewhat more complicated than they needed to be.

The company has finally decided to release a full preview of the upcoming website redesign which will be coming to all users around the world in the next few weeks. Overall, the website is more simple and looks a lot more like other social network, thanks to its app-like structure, improved search feature and a new messaging function, which pops on the page in a similar fashion to Facebook.

According to Chirs Pruett, the director of engineering at LinkedIn, this update is the largest one ever to be released for the network since its inception. It comes around a year after the company unveiled a set of revamped mobile apps, and they wanted to give the website a similar makeover in terms of both functionality and design.

When it comes to apps, simpler and easier to navigate tends to always be better and LinkedIn seems to have followed this rule of thumb as well as it has reduced clutter and implementing seven main areas of the website. The Home page is where your feed shows up, it also displays the messaging tab. Other areas include jobs, notifications, my network, and Search. There also an area called “Me” which is the old profile page.

The overall look and feel of the platform have been greatly improved, mainly due to how the company decided to change the users’ public feed as well as their private messaging feature. Unlike the previous design, the new website allows you to chat with your contacts on the same page as your feed. Furthermore, LinkedIn also included its own more limited version of chatbots, which will suggest conversation topics and how to break the ice in a conversation.