You are here: Home / Health / HPV Infection Prevalent in US Men 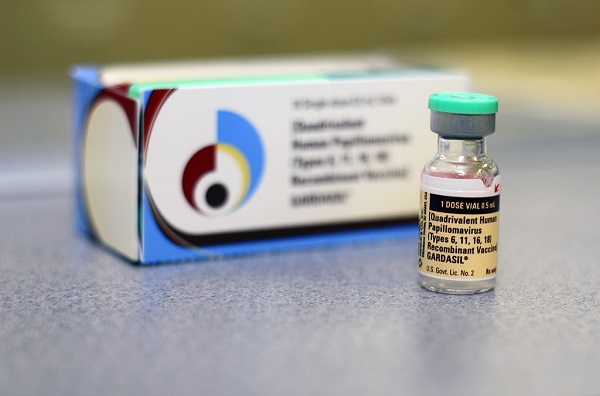 A new study has found that HPV infection rates in US men are at 45%.

Some of the most dangerous diseases do not necessarily cause symptoms but can lead to the development of other diseases like cancer. This is the case of the genital HPV infection. A study has found that around 45 percent of all men in the United States have some type of genital HPV.

HPV infection in men only rarely shows clear symptoms, and can even clear up on their own. However, this does not mean it should be ignored. Vaccinations are very efficient against various type of HPV infection. The study found that around 25 percent of all the men included in the analysis had a type of HPV which has been strongly linked with cancer.

The study was conducted by a team of researchers led by Jasmine Han, chief of gynecologic oncology at the Womack Army Medical Center located in North Carolina. The researchers discovered that despite the high rates of HPV infection, vaccination rates are also very low.

More specifically, the study involved 1,868 men from all across the country which took part in the Health and Nutrition Examination Survey issued by the CDC in 2013 and 2014. The participants were all aged between 18 and 59 and 45.2 percent reported a genital HPV infection. Furthermore, the researchers grew concerned about the state of condition since only 10.7 percent of all men surveyed had received a vaccination for the virus.

What do you think about the study’s findings? Have you ever been infected with HPV?